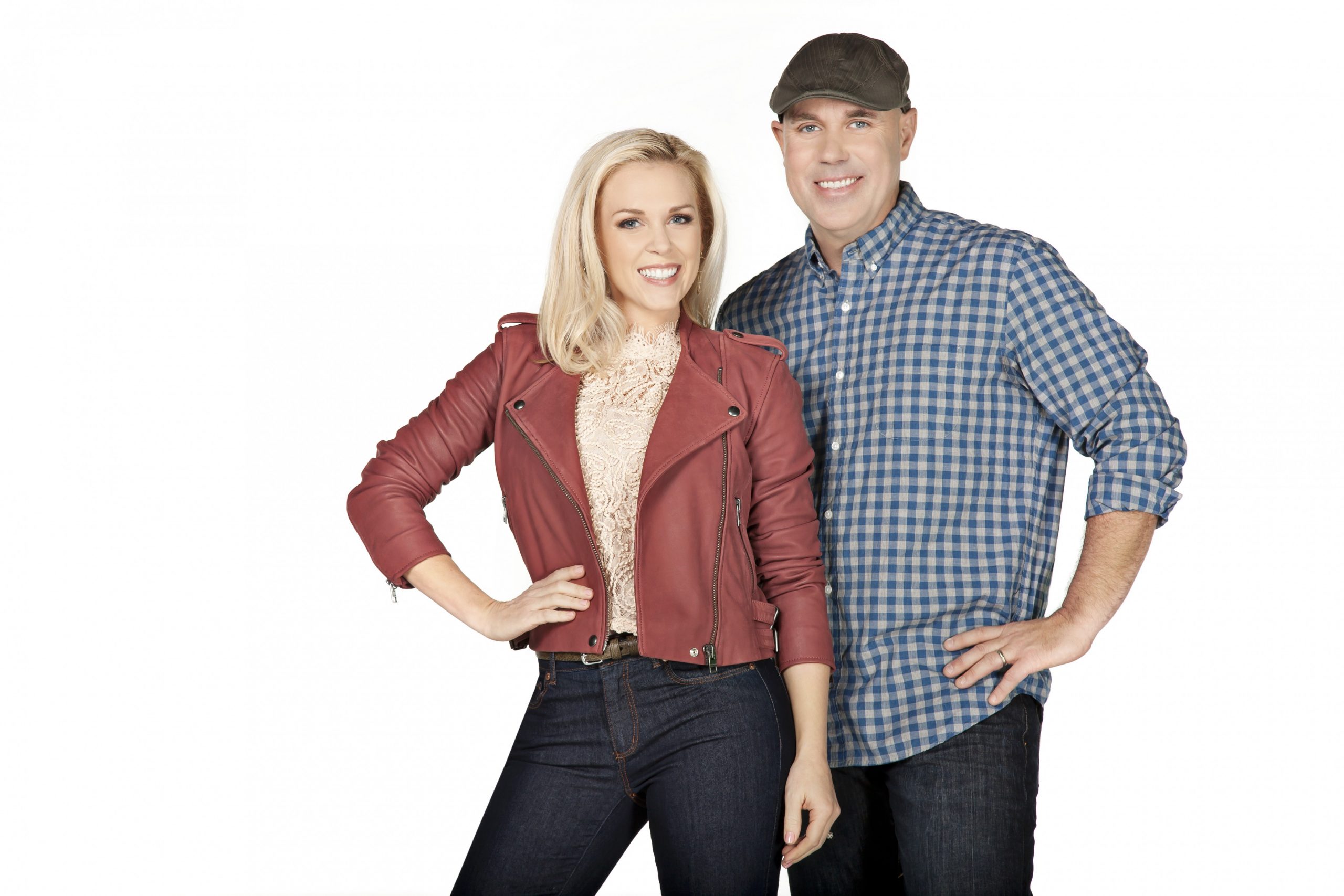 From left to right: Kortney and Dave Wilson from Masters of Flip. Courtesy of Corus Entertainment.

Highlighting the endless opportunities outdoor areas can provide, Backyard Builds forges into the U.S. market with sales of Season 1 and 2 to BYU-TV, a Season 1 sale to ALECIA for their video-on-demand/ watch and shop platform, and a Season 2 sale to South Africa’s Home Channel. In Backyard Builds, contractor Brian McCourt and designer Sarah Keenleyside work with homeowners to extend their living spaces and maximize their backyard’s potential by creating one-of-a-kind structures and clever designs. Backyard Builds is produced by Frantic Films in association with Corus Studios for HGTV Canada.

For the U.S. market, ALECIA’s video-on-demand/watch and shop platform has picked up all three seasons of Home to Win, South Africa’s Home Channel adds Season 2 and 3 to its library, and TVA’s Group Channel CASA in Canada acquires Season 3. In Home to Win, some of the world’s best-known builders, designers and real estate experts team up to transform rooms in an ordinary house and turn it into a magnificent dream home. Newly renovated rooms are revealed in each episode, and in the dramatic season finale, one lucky viewer competes for a totally renovated home. Home to Win is produced by Architect Films in association with Corus Studios for HGTV Canada.

Dynamic super couple Kortney and Dave Wilson of Masters of Flip continue to be a success story overseas with new international sales to Italy’s Sky Italia (Season 1 and 2 which broadcasted on its free to air channel Cielo), South Africa’s Home Channel (Season 3) and Israel’s Talit Communications (Season 3). In Masters of Flip, Kortney and Dave take on the challenge of transforming their rundown real estate investments into stunning and sellable family homes. Working with limited timelines and budgets, this real-life husband and wife team make their refreshingly positive outlook the driving force behind their projects. Masters of Flip is produced by Rhino Content in association with Corus Studios for HGTV Canada.

Sold in 59 territories, Worst to First expands to the U.S. market with BYU-TV (Season 1 and 2) and ALECIA (Season 1) for their video-on-demand/watch and shop platform. The series sees best friends, professional contractors and family members Sebastian and Mickey take on the challenge of transforming the most undesirable house on the block into a stunning forever home. Produced by Great Pacific Media in association with Corus Studios for HGTV Canada.

THE BAKER SISTERS
Season 1 (13×30)
This deliciously decadent series has sold to AETN18 Media Pvt Ltd in India, ALECIA’s video-on-demand/watch and shop platform in the U.S. and Spafax, a leading provider of media, entertainment and content marketing services to the airline industry, for Air Canada’s in-flight entertainment programming. Hosted by bakers and real-life sisters, Rachel Smith and Jean Parker, the series celebrates the most scrumptious baked treats North America has to offer and takes viewers on a guilt-free road trip to see how sensational ooey gooey sweets are made. The Baker Sisters is produced by Alibi Entertainment Inc. in association with Corus Studios for Food Network Canada.

For more information or to request images, please contact: