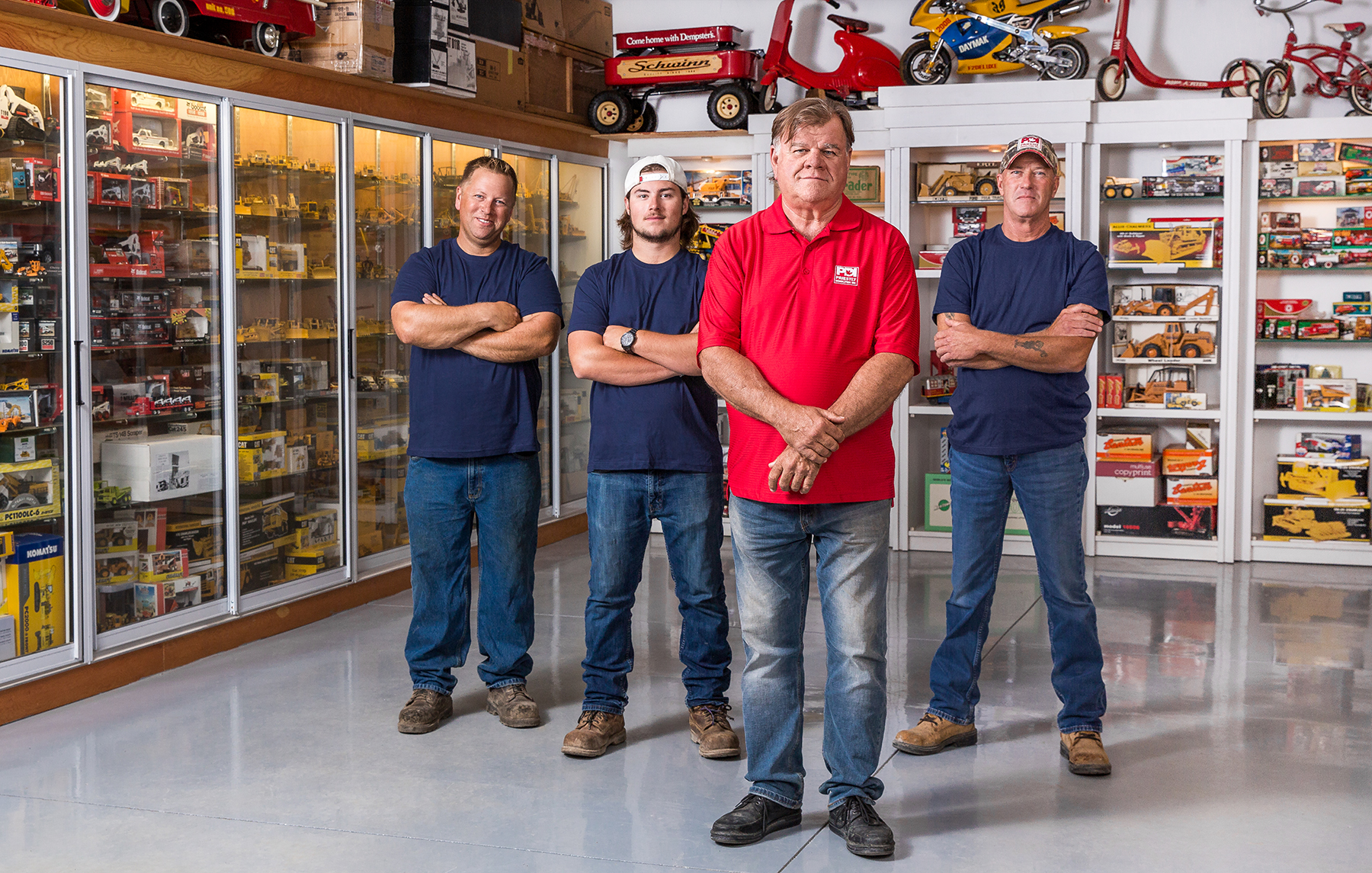 Newly greenlit original series available at MIPCOM are as follows:

Fire Masters (20×60) – Food Competition Series
Enter the inferno with the new food competition series, Fire Masters. Hosted by professional chef Dylan Benoit, each episode sees three chefs push their grilling talents to the limit as they battle in two fiery culinary challenges, cooking up creative, mouthwatering, flame-kissed dishes. Two chefs are extinguished, and the winner goes head-to-head with a Fire Master judge in the epic third round, vying for $10,000 cash and the enviable title of Fire Master Champion. Fire Masters is produced by Architect Films in association with Corus Studios for Food Network Canada.

Salvage Kings (working title) (10×60) – Transactional/Docu-series
Meet Priestly Demolition, a family business with a big heart and hundreds of demolition jobs a year. When buildings are slated to be torn down, that’s just the beginning of the story for Priestly’s expert salvage crew. They race against the clock hunting through abandoned buildings and dangerous work sites for hidden treasures — just before the walls come down. What are they looking for? Well, if it can be repurposed, restored or turned around for a buck, they want it. If an object has a history, it has a future, and that future is worth top dollar to this team. Salvage Kings is produced by Media Headquarters in association with Corus Studios for HISTORY®.