Television Personality Noah Cappe Returns as Host of the Series 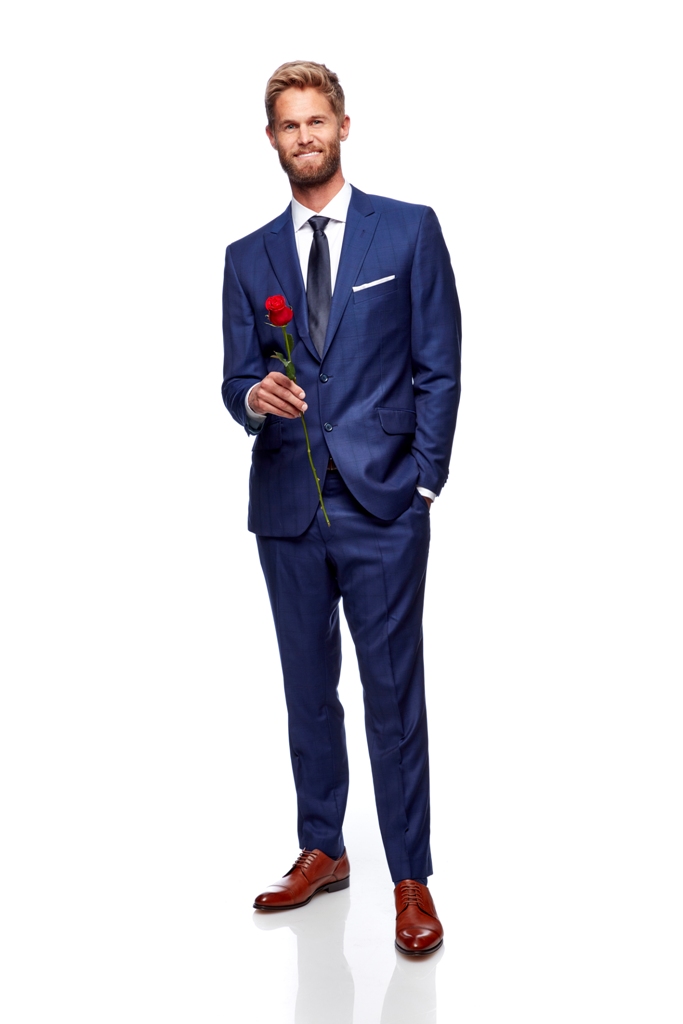 TORONTO, Canada – Get ready to fall in love, Canada! Our country’s bachelor is looking for someone to steal his bases – and his heart. A recently retired Major League Baseball player from Mississauga, ON, Chris Leroux searches for true love when 20 beautiful bachelorettes vie for his heart on W Network’s The Bachelor Canada debuting this fall. Canadian Screen Award nominated television personality and actor Noah Cappe (Carnival Eats, Good Witch) returns as trusted confidant and host of the series. Following each episode, The Bachelor Canada After Show will dish out all the details with returning host and Q107 personality Jennifer Valentyne.

Thirty-three-year-old Leroux grew up with strong family values and an ingrained passion for sports. Introduced to baseball at a young age, Leroux’s hard work and perseverance paid off when he fulfilled his dream of playing Major League Baseball. Throughout his career he has played for the New York Yankees, Florida Marlins and Pittsburgh Pirates. Leroux’s success is matched by his kindness, loyalty and sense of humour, and now he’s looking for someone to share his laidback lifestyle and adventurous spirit with as he enters the next chapter of his life.

In the Canadian version of this smash-hit, romance reality series, Canada’s most eligible bachelor is in search of the woman of his dreams – and hopefully his bride-to-be. The Canadian bachelor will search for love as 20 women do whatever it takes to win his heart. The women compete for the bachelor’s affection via individual and group dates involving romantic encounters and exciting adventures. As the bachelor narrows the field and the number of women dwindles, romance and tensions will rise. Ultimately, he will choose the one woman with whom he wants to spend the rest of his life.

The Bachelor Canada is produced by Good Human Productions Inc. The series is based on the U.S. format created by Mike Fleiss and produced by Next Entertainment in association with Warner Horizon Television. Sales of the format are handled by Warner Bros. International Television Production.