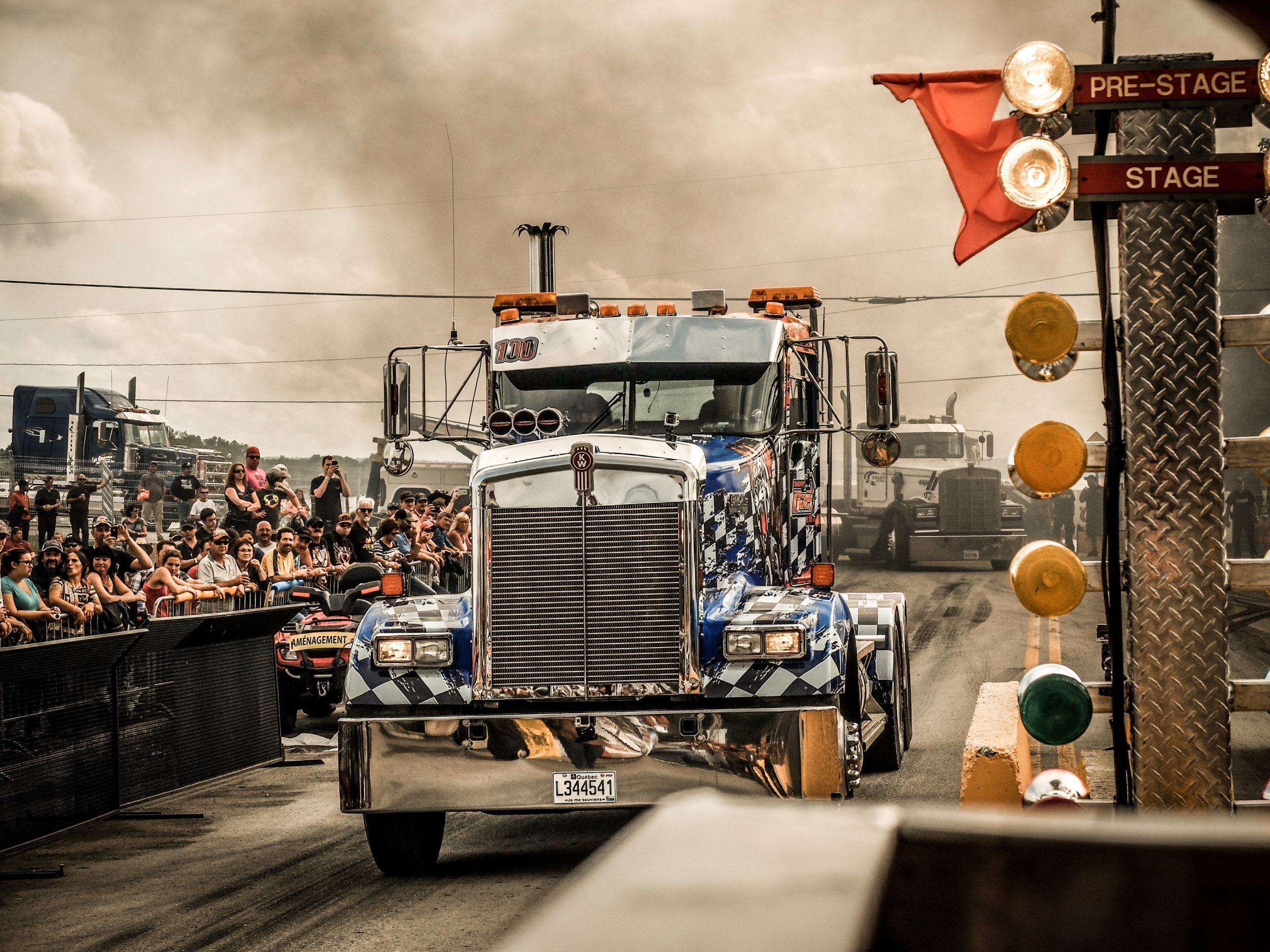 TORONTO, March 26, 2019 – This spring, HISTORY® takes viewers on an epic quest that traverses time and space. New discoveries, compelling stories, and cinematic recreations begin this month with Jesus: His Life and Knightfall with new episodes on Mondays. In April, audiences get an insider look at the wildest big rig races across North America in the new Canadian original series Big Rig Warriors, and a glimpse of what the world would look like without a specific country in History Erased. Finally, Season 2 of The Curse of Civil War Gold premieres April 28, following the success of sister series Curse of Oak Island which ranked as the #1 specialty entertainment program in Fall/Winter 2019.*

Jesus: His Life (8×60)
Currently airing Mondays at 8 p.m. and 9 p.m. ET/PT
A never before seen approach to the sweeping story of the life of Jesus Christ. Told through the eyes of the men and women closest to him, each figure guides viewers through the emotional story of Jesus’ life through a combination of scripted drama and documentary-style interviews with historians and faith leaders.

Knightfall, Season 2 (8×60)
Currently airing Mondays at 10 p.m. ET/PT
Season 2 sees an army of unimaginable power, led by the king of France, prepare to take down the Knights Templar forever. Disgraced Landry du Lauzon (Tom Cullen, Downtown Abbey) must rise up once more through the Templar ranks to come to their defense. Along with his new troop, including Talus (Mark Hamill, Star Wars), a battle-hardened veteran of the Crusades, Landry must fight a seemingly insurmountable war against a king bent on revenge.

Big Rig Warriors (10×30) *Canadian Original Series
Tuesdays at 9 p.m. and 9:30 p.m. ET/PT beginning April 9
During the week they earn a living travelling North America’s highways behind the wheels of their big rig trucks. But in their downtime, they meet on tracks where they drive on their own terms – and usually at dangerously fast speeds. Follow five dynamic truckers and the families and friends who support them during the exciting racing season, amid exhaust, roaring engines and burning tires, on their quest to cross the finish line and be crowned the “fastest”. Whether they’re racing on the streets of country towns, competing on traditional drag strips, or going head to head on a Las Vegas oval track, they all share a common obsession: They race big trucks. And they race them fast.

The Secret History Of The White House (1×60)
Friday, April 19 at 9 p.m. ET/PT
Piecing together information from secret sources and a 200-year evolution of the White House, investigative journalists and government insiders weigh in on the mystery of an unusual white box and a top-secret construction project dubbed the “Big Dig” that took place outside of the West Wing from 2007-2012.

History Erased (8×60) *Canadian Original Series
Fridays at 10 p.m. ET/PT beginning April 19
This innovative event series examines the butterfly effect of removing key individuals, ideas and inventions from a given nation’s history to highlight that country’s contributions to global culture and human history. In each episode, we imagine the world without a specific country as their game-changing leaders, innovators and social-political achievements are erased and global catastrophe follows. The series looks first at Italy, followed by France, the United Kingdom, China, Germany, the United States, Japan, and India.

The Secret History Of Air Force One (1×60)
Friday, April 26 at 9 p.m. ET/PT
This one-hour special utilizes exclusive footage to bring viewers inside Air Force One like never before. Gripping archives paired with insider interviews will illuminate the hidden history of presidential flight and unveil the incredible history of America’s most famous plane.

The Curse of Civil War Gold, Season 2 (10×60)
Sundays at 9 p.m. ET/PT premieres April 28, then moves to 10 p.m. ET/PT starting May 5
The Curse of Civil War Gold follows Kevin Dykstra, who has been on an eight-year quest to solve the mystery of what happened to the lost confederate gold of the Civil War. With compelling evidence and now the support of Marty Lagina, Dykstra and his team embark on an action-packed hunt in an effort to finally decipher what could be one of the greatest conspiracies in history.

Presidents at War (2×120)
Saturday, May 18 and Saturday, May 25 at 9 p.m. ET/PT
Presidents at War reveals the untold stories behind the critical military decisions of different United States presidents. The program uses premium drama recreation and never-before-seen footage to reenact the early heroic feats of John F. Kennedy, Dwight Eisenhower, George H.W. Bush, Gerald Ford, Richard Nixon, and others, providing a battlefield perspective on what it’s like for commanders in chief to make life-or-death decisions.

The Butcher (6×60)
Tuesdays at 10 p.m. ET/PT beginning May 28
Throughout history, the skilled craft of the butcher has been a lynchpin to survival. In early civilizations when foodborne diseases were claiming lives, it was the butcher with their sharp tools and sharper skills who kept death at bay. Today, there are thousands of people who cut meat, but only a select few with the expertise to call themselves “Master Butcher.” Now, for the first time, comes an extreme competition series where best-in-class butchers battle each other in a showdown designed to put their skills, strategy, and technique to the ultimate test.

The Return Of Shelby The Swamp Man (5×60)
Wednesdays at 10 p.m. ET/PT beginning May 29
Deep within the Louisiana Bayou, an American hero is down but not out. For Ax Men star Shelby Stanga, the last two years have been his hardest. Now he’s back with a new show and a new enterprise: salvaging sunken boats. Follow along as Stanga hunts snakes, employs his own version of swamp medicine, and outfits a massive barge in preparation for the biggest payday of his life.