See a First Look of The Hardy Boys, Season 2 Here 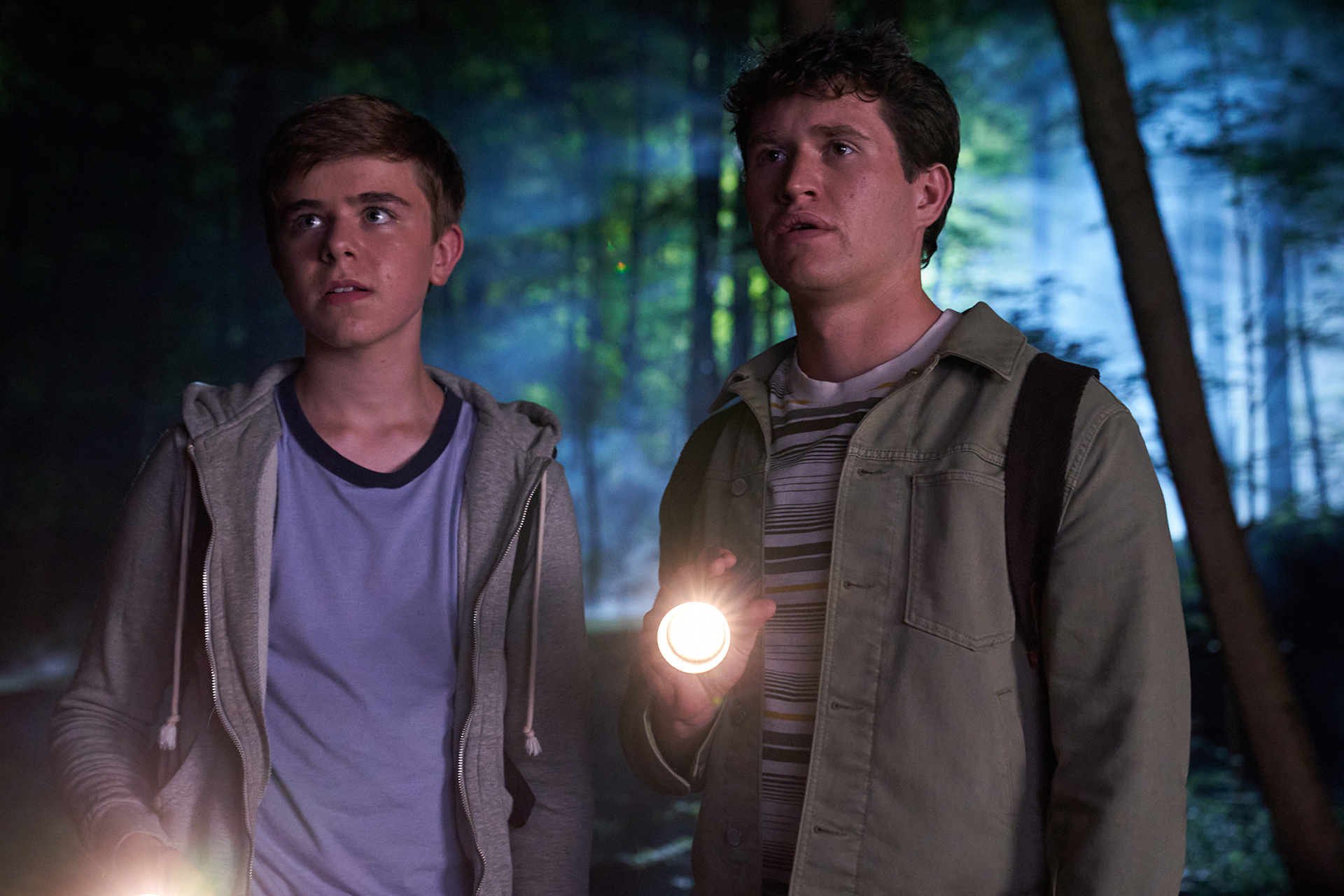 TORONTO, March 10, 2022 – Secrets of the past continue to haunt Bridgeport and layers of mystery are revealed in the second season of The Hardy Boys (10x60min), premiering Monday, April 4 at 8 p.m. ET/PT on YTV. New episodes will rollout every Monday at 8 p.m. and will be available to stream live and on demand on STACKTV. Based on the beloved books by Franklin W. Dixon and nominated for a Daytime Emmy® Award and three Canadian Screen Awards, the popular mystery series is developed and produced in Canada by Nelvana, a world-leading international producer, distributor, and licensor of children’s animated and live-action content, and Lambur Productions, in association with Corus Entertainment.

“The first season’s origin story of teen detectives Frank and Joe Hardy captivated audiences as the most-watched series on YTV, and we are extremely excited to premiere the second installment to an already devoted fan base on YTV and STACKTV,” said Pam Westman, President, Nelvana. “Together with Lambur Productions, we are so proud of the overwhelmingly positive reaction to Season 1, and we can’t wait to unveil this new season, where The Hardy Boys Inc. is officially open for business. Audiences can look forward to evolved storylines including supernatural elements, the power of friendship and above all – mystery.”

The second season picks up six months after the events of Season 1, building on the mystery and drama of the inaugural season and welcoming new friends and suspects. In Season 2, when a Bridgeport classmate mysteriously disappears, Frank (Rohan Campbell) and Joe Hardy (Alexander Elliot) drop their new normal routine to get back to detective work. But when they discover the mystical relic they destroyed last year is still in play, it becomes clear their simple missing person case is actually part of something far more sinister. The Hardy boys and their friends must quickly learn who they can and can’t trust as they race against time to unravel the truth, and ultimately realize that no one is safe from their past.

Filmed in Toronto and Southern Ontario, the series features an all-Canadian cast and crew. The Hardy gang is back in action with returning cast Rohan Campbell (Virgin River) as ‘Frank Hardy,’ Alexander Elliot (Locke and Key) as ‘Joe Hardy’, Keana Lyn (The Yard) as ‘Callie Shaw’, Adam Swain (A Million Little Things) as ‘Chet Morton’, Cristian Perri (A Simple Favor) as ‘Phil Cohen’, and Riley O’Donnell (Big Top Academy) as ‘Biff Hooper’. Joining the cast this season are Canadian actors Krista Nazaire (Before We Crash) as ‘Belinda Conrad’ and Sadie Munroe (Workin’ Moms) as ‘Lucy Wayne’.

“The stakes couldn’t get any higher this season! Frank and Joe are going to be pushed to their limits to solve the mystery swirling around Bridgeport. Lucky for them they have their old friends and some new ones to help,” said Joan Lambur, Executive Producer, Lambur Productions. “We’re very grateful to both Nelvana and Corus for their continued support of The Hardy Boys.”

YTV is a Corus Entertainment Network.