Second Season Will Return to Hulu in the U.S. and YTV in Canada in 2022 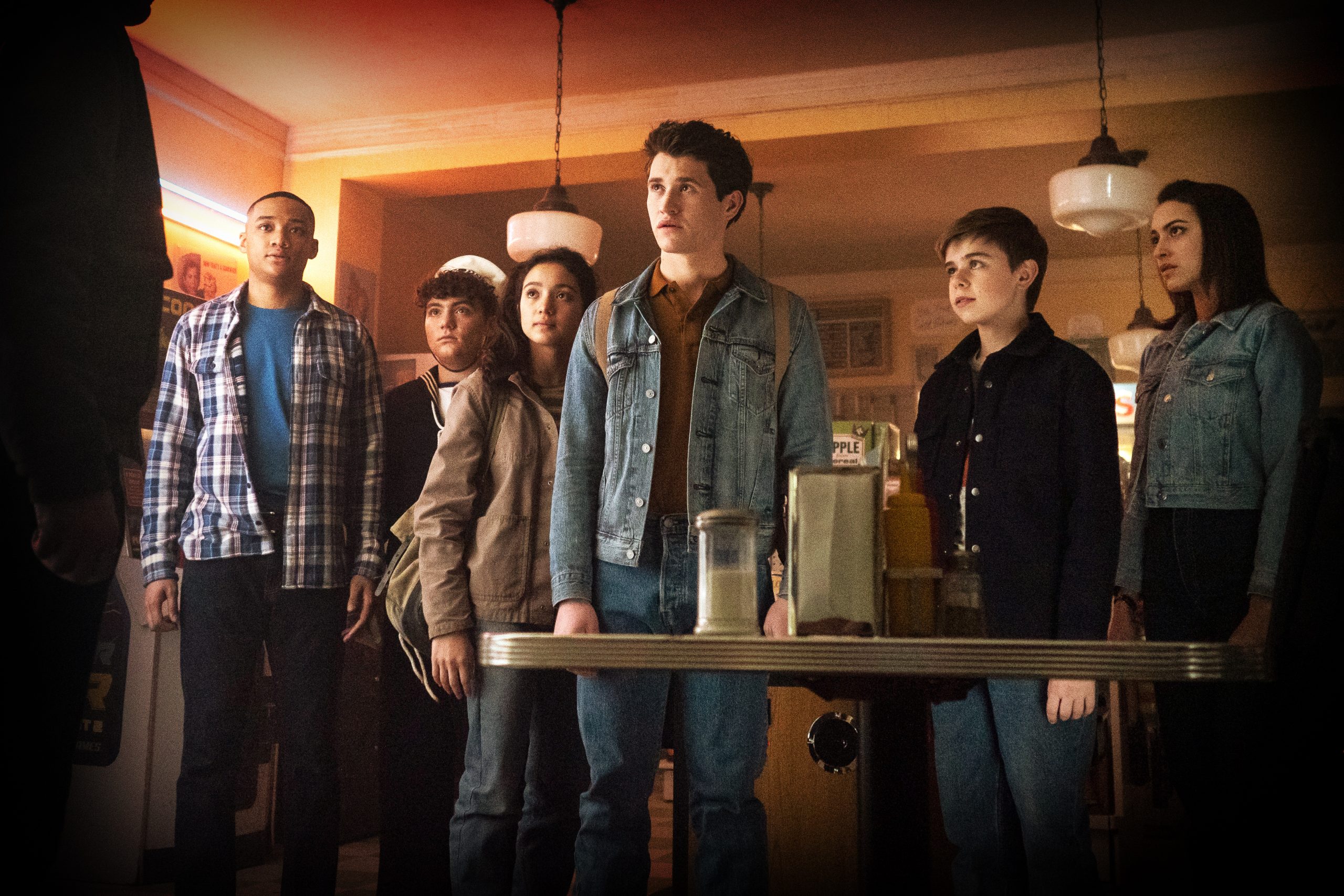 TORONTO, June 17, 2021 – Corus Entertainment’s Nelvana, a world-leading international producer and distributor of children’s animated and live-action content, together with Lambur Productions, have greenlit a second season of its hit mystery series The Hardy Boys (10x60min). Produced by Lambur Productions and Nelvana, in association with Corus Entertainment, the live-action series based on the beloved books by Franklin W. Dixon will start production in Toronto and Southern Ontario later this month. Following its success on Hulu in the U.S., The Hardy Boys’ inaugural season garnered critical acclaim and established a devoted fan base, claiming the spot of #1 program this Spring on YTV* in Canada. Season 2 will premiere on Hulu in the U.S. and YTV in Canada in 2022.

“It’s no mystery that The Hardy Boys has captured audiences of all ages around the world,” said Pam Westman, President, Nelvana. “We are excited to work with Lambur, Hulu and Corus again on a new high-stakes case for the Hardy Boys gang, as they race against the clock to uncover the truth of a mysterious disappearance.”

“It’s such an honour to be given the opportunity to continue telling the story of Joe and Frank Hardy,” said Joan Lambur, Executive Producer, Lambur Productions. “This season promises to provide suspense, action and heart to our audience. We can’t wait to get started.”

Picking up six months after the events of Season 1, the second season of The Hardy Boys finds Frank and Joe intertwined in yet another complicated mystery when a local Bridgeport teen goes missing and a duplicitous corporation moves into town.

Season 1 of The Hardy Boys is currently available to stream on Hulu in the U.S. and STACKTV in Canada through Amazon Prime Video Channels.