For additional media materials visit the Corus Media Centre
To share this release socially use: https://bit.ly/2VQ8cIZ 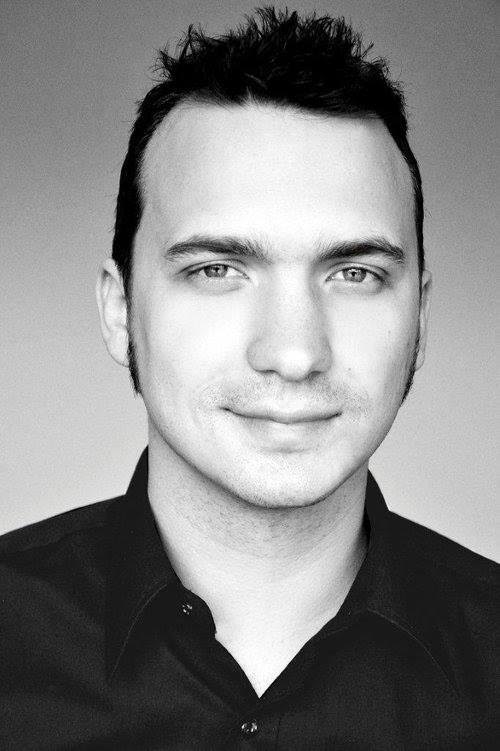 TORONTO, May, 22, 2019 – Corus Entertainment’s Nelvana, a world-leading international producer and distributor of children’s animated content, is pleased to announce the appointment of Brandon Lane as Producer of Development for its rapidly growing library of exceptional kids content.

Under the lead of Athena Georgaklis, Head of Development, Brandon will be responsible for overseeing the creative vision of certain development properties and producing training programs to elevate the ingenious skills of Nelvana’s in-house storytellers.

“We are delighted to welcome Brandon as Development Producer on the Nelvana team,” said Athena Georgaklis, Head of Development, Nelvana Enterprises. “Given our commanding position within the international kids entertainment space, and our flourishing development slate, this new addition to the team will allow the company to expand production, co-production and partnerships in the year ahead.”

About Nelvana
Nelvana is a world-leading international producer and distributor of children’s animated and live-action content. Nelvana produces a stable of award-winning and globally renowned brands that focus on comedies, preschool and boys action series and ancillary consumer products programs. Nelvana’s content airs on Corus Entertainment’s kids channels in Canada and in over 160 countries around the world. The Nelvana library has well over 4,000 episodes of programming and has received over 70 major international program awards including Emmys® and Geminis. Visit the Nelvana website at nelvana.com.