Popular Anime TV Series Continues to Entertain Kids Worldwide With New Distribution Deals in Multiple Territories – Including Netflix in the U.S. and Canada 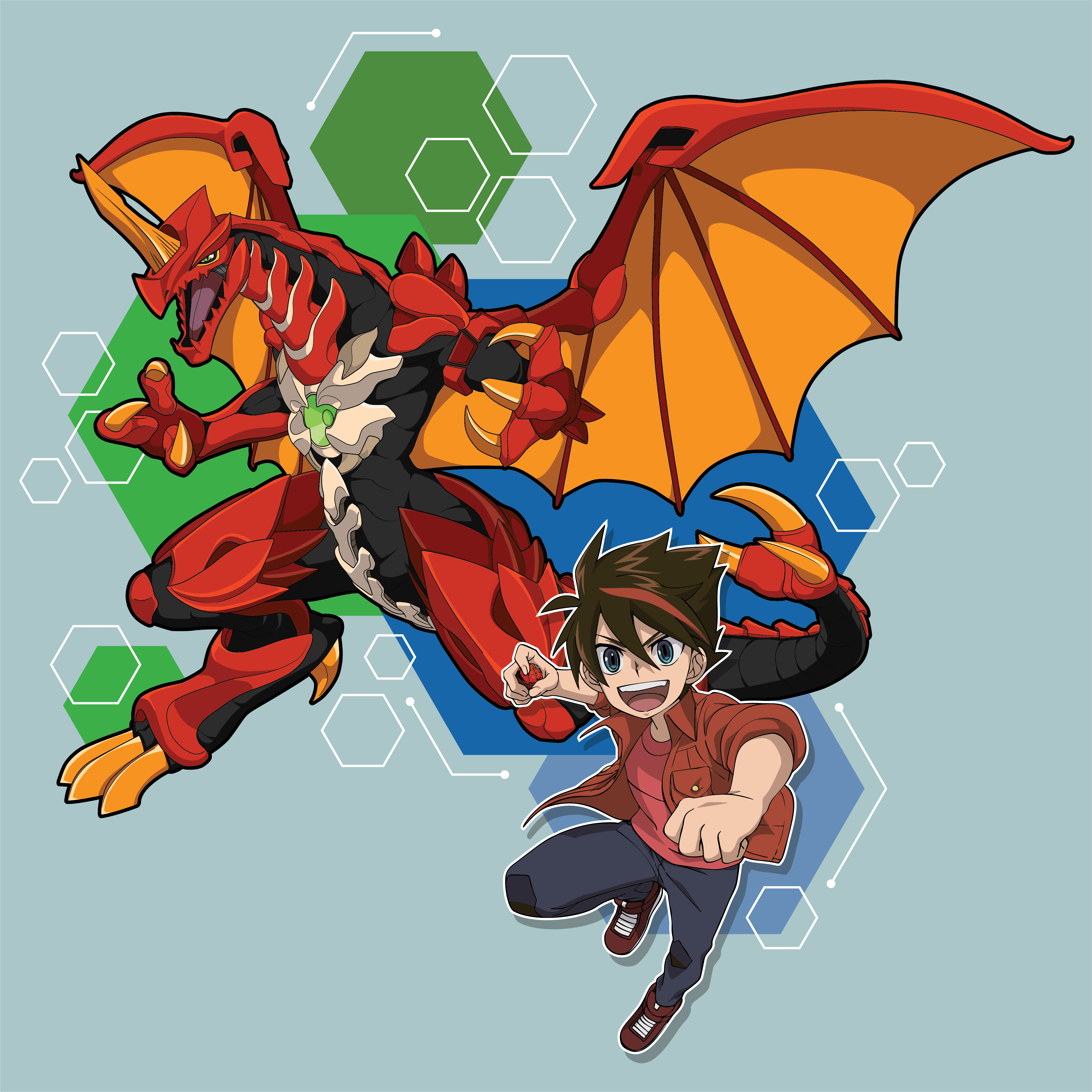 “Bakugan is a revered franchise with a loyal fan base that has achieved great popularity worldwide as the series continues to enthrall and capture the attention of young audiences,” said Mellany Masterson, Head of Nelvana Enterprises. “The momentous addition of these leading international broadcasters elevates this powerful franchise to the next level and allows Bakugan to be shared and enjoyed by many more brawlers around the world.”

“The continued influx of international distribution deals is a strong testament to the franchise’s reigning popularity,” said Thom Chapman, Senior Director, Sales & Distribution, Spin Master. “Bakugan is an exemplary franchise for Spin Master proven in its long-lasting brand affinity. We look forward to bringing the epic world of Bakugan to more fans with this expansion.”

Bakugan: Armored Alliance is the second season of Bakugan: Battle Planet. The anime adventure series follows the adventures of Dan Kouzo and his best friends as the first kids on Earth to bond with the mysterious alien creatures known as Bakugan. The fate of not one but two planets rests in the hands of this new breed of Bakugan Brawlers.  The new season launched earlier this year on Cartoon Network in the U.S., and TELETOON in Canada, with new episodes of Bakugan: Armored Alliance airing Sundays at 6:30 a.m. ET on Cartoon Network in the U.S. and Sundays at 2:30 p.m. ET on TELETOON and Fridays at 2:05 p.m. ET on YTV in Canada. In the fall, new episodes will air Sundays at 12:30 p.m. ET on TELETOON and 2:05 p.m. ET on YTV.

About Spin Master
Spin Master Corp. (TSX:TOY) is a leading global children’s entertainment company creating exceptional play experiences through a diverse portfolio of innovative toys, entertainment franchises and digital toys and games. Spin Master is best known for award-winning brands PAW Patrol®, Bakugan®, Kinetic Sand®, Air Hogs®, Hatchimals® and GUND®, and is the toy licensee for other popular properties.  Spin Master Entertainment creates and produces compelling multiplatform content, stories and endearing characters through its in-house studio and partnerships with outside creators, including the preschool success PAW Patrol and 10 other television series, which are distributed in more than 160 countries. The Company has an established digital presence anchored by the Toca Boca® and Sago Mini® brands, which combined have more than 25 million monthly active users. With over 1,800 employees in 28 offices globally, Spin Master distributes products in more than 100 countries. For more information visit spinmaster.com or follow on Instagram, Facebook and Twitter @spinmaster.