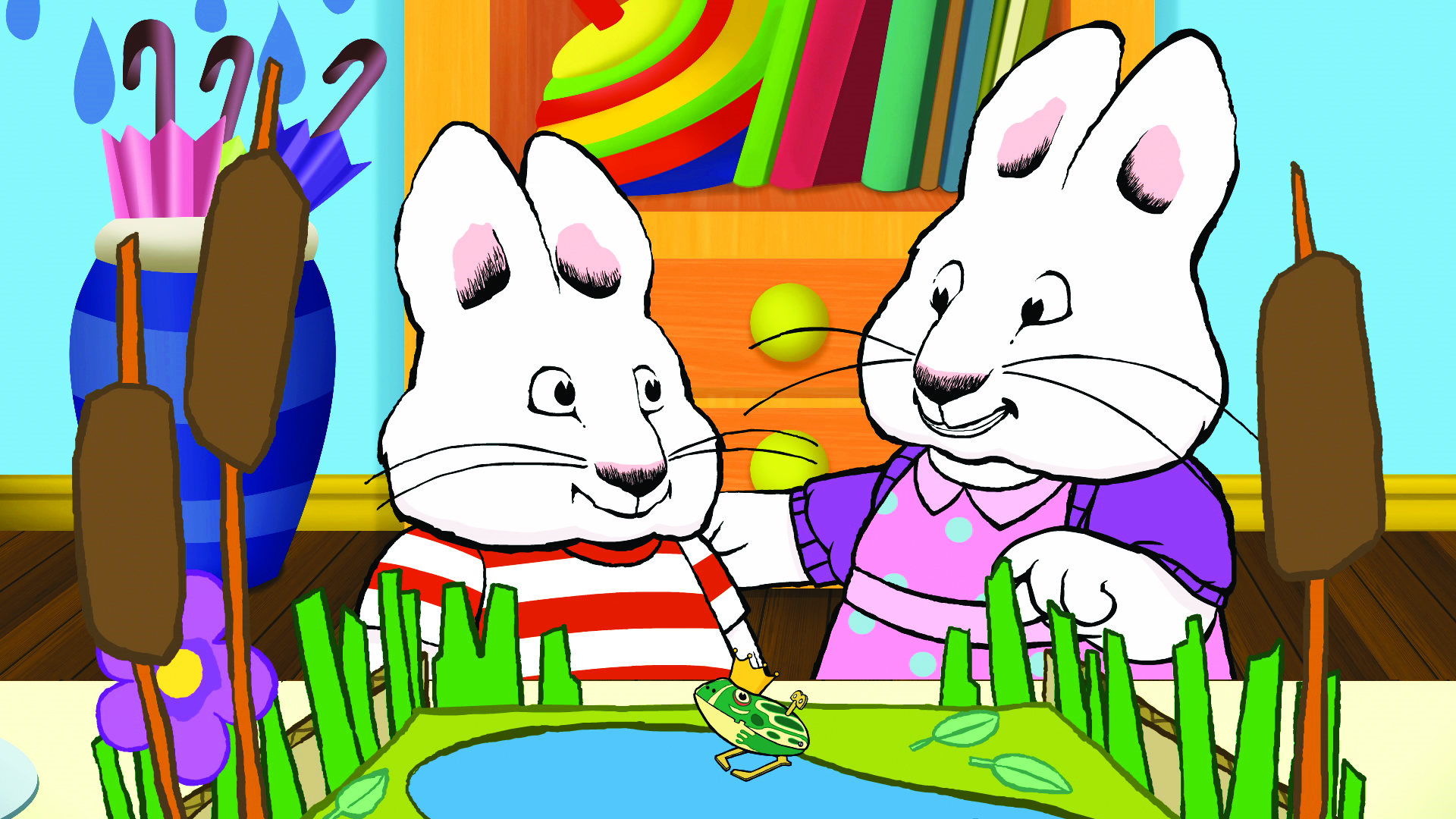 For Immediate Release
TORONTO, October 29, 2019 – Corus Entertainment’s Nelvana, a world-leading international producer and distributor of children’s animated and live action content, is celebrating the 40th publishing anniversary of the beloved preschool brand, Max & Ruby, with several new licensing partnerships that will lead into 2020.

Starting this fall, Nelvana has partnered with Cracker Barrel for an exclusive U.S. retail launch of Max & Ruby branded plush, apparel and sleepwear across its 650 stores. Nelvana has also signed on several new licensing partners, including Aurora (Master Plush Partner), Chouette (Publishing), Picture This (Apparel), Prime Party (Party Goods), Happy Threads (Apparel), and Jellifish (Sleepwear). In addition, Nelvana secured a partnership with Braums in the U.S. for a Max & Ruby QSR program that will roll out in January 2020.

“It’s a momentous year for Max & Ruby as the brand reaches its 40th anniversary milestone,” says Mellany Masterson, Head of Nelvana Enterprises, Nelvana. “Since its launch, the esteemed series captured the hearts and minds of preschoolers by helping children learn and understand the universal nature of sibling relationships through play. We’re excited to welcome our amazing new partners to the Max & Ruby family and look forward to the brand’s next 40 years!”

Further to its expanded licensing efforts, Nelvana is celebrating Max & Ruby’s ruby anniversary through multiple consumer-facing initiatives, including the launch of custom-print apparel on Teespring earlier this year, a special Toddler Tuesday with Max & Ruby at Mall of America this November 26, 2019, as well as an exciting sweepstakes to be announced later this year on the Max & Ruby Official Facebook page.

Based on one of the most popular book series for preschoolers by award-winning author and illustrator, Rosemary Wells, Max & Ruby follows the hilarious, entertaining and mischievous adventures of siblings Max and his older sister Ruby. The series’ seventh season recently launched on Treehouse in Canada and Nick Jr in the U.S. and has garnered over 593M views on YouTube worldwide. Based on the brands online success, Nelvana has also recently launched a series of “Super Max” digital shorts on its Treehouse Direct YouTube channel.