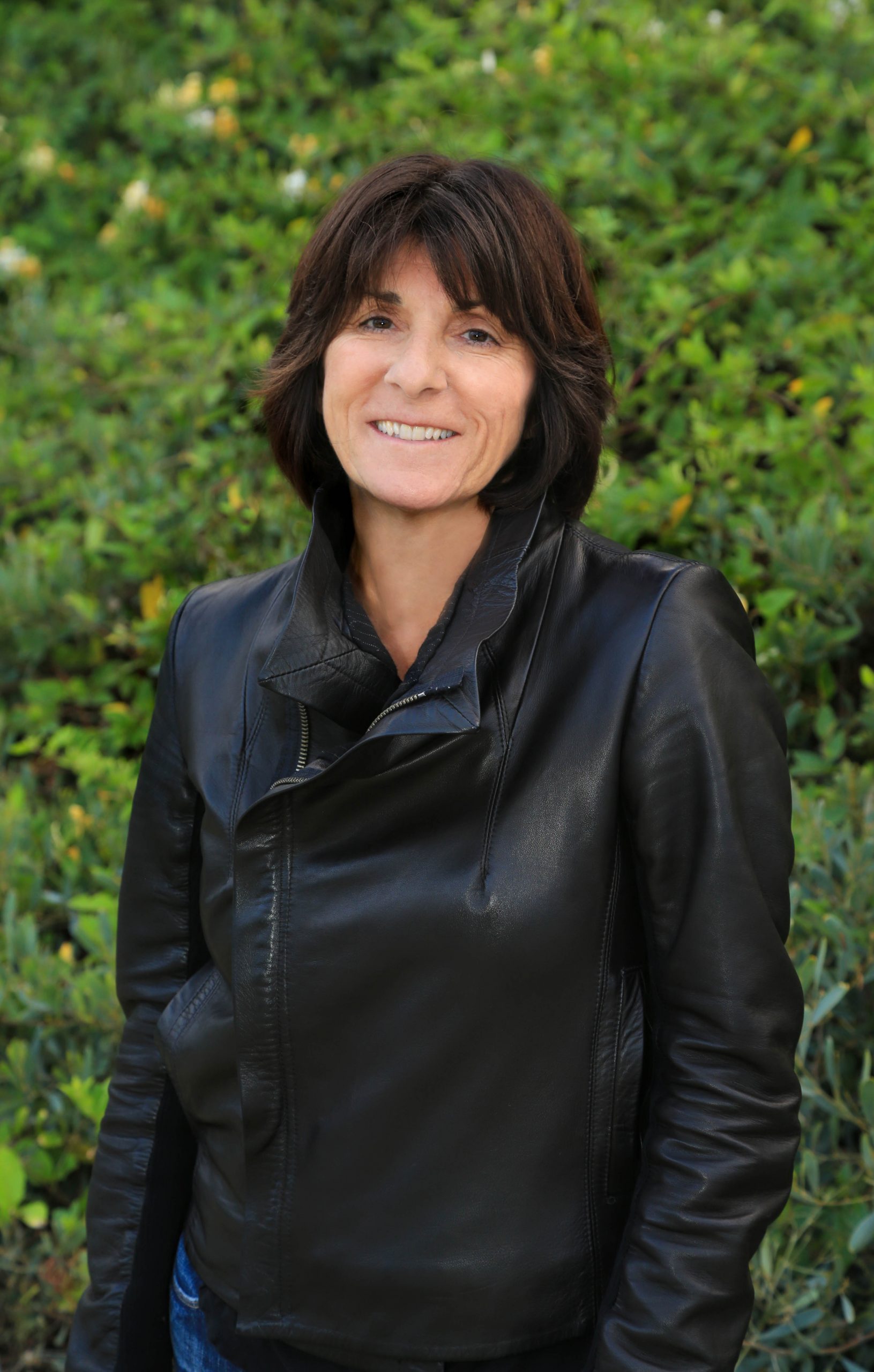 Kim Turrisi is a Daytime Emmy winner for her work as co-creator, executive producer and writer of Venice: The Series. Kim also wrote for ABC Family’s webisode series Pretty Dirty Secrets, an online companion to Pretty Little Liars. Recently Kim authored the acclaimed YA novel Just a Normal Tuesday, which was published as part of KCP Loft’s debut list in the Spring of 2017 and lauded by critics for its sensitive treatment of teen suicide.

The Carmilla digital series, produced by Shaftesbury in partnership with executive producer U by Kotex®, is a scripted transmedia series that puts a modern spin on the cult-classic gothic vampire novella by Joseph Sheridan Le Fanu. Carmilla follows the adventures of a university student whose world is turned upside down after a vampire, Carmilla, moves into her dorm room.

Carmilla has engaged and inspired fans around the world — the series has been viewed in 193 countries and translated into more than 20 languages by fans. Available on YouTube channel KindaTV, the largest scripted YouTube channel for millennials in Canada, the series has generated over 71 million views and 245 million minutes of watch time across all three seasons since its launch in 2014.

The Carmilla series has won and been nominated for numerous national and international honours and awards, including a Streamy Award, a Webby Award, a Shorty Award, and a Canadian Screen Award. The Carmilla Movie, starring Elise Bauman and Natasha Negovanlis, based on the critically acclaimed web series, released in theatres in October 2017 and began airing on specialty channel Hollywood Suite as of January 3, 2018.

KCP Loft is a new young adult imprint from award-winning Canadian-owned children’s publisher Kids Can Press, part of the Corus Entertainment family. KCP Loft publishes books for readers 14 and older and is distributed worldwide by Hachette Book Group. KCP Loft launched in the spring of 2017 with four titles, including Kim Turrisi’s debut novel, Just a Normal Tuesday. Browse Kids Can Press books at www.kidscanpress.com and KCP Loft books at www.kcploft.com and on social channels @kcploft.