Get a sneak peek of The Real Housewives of Toronto here 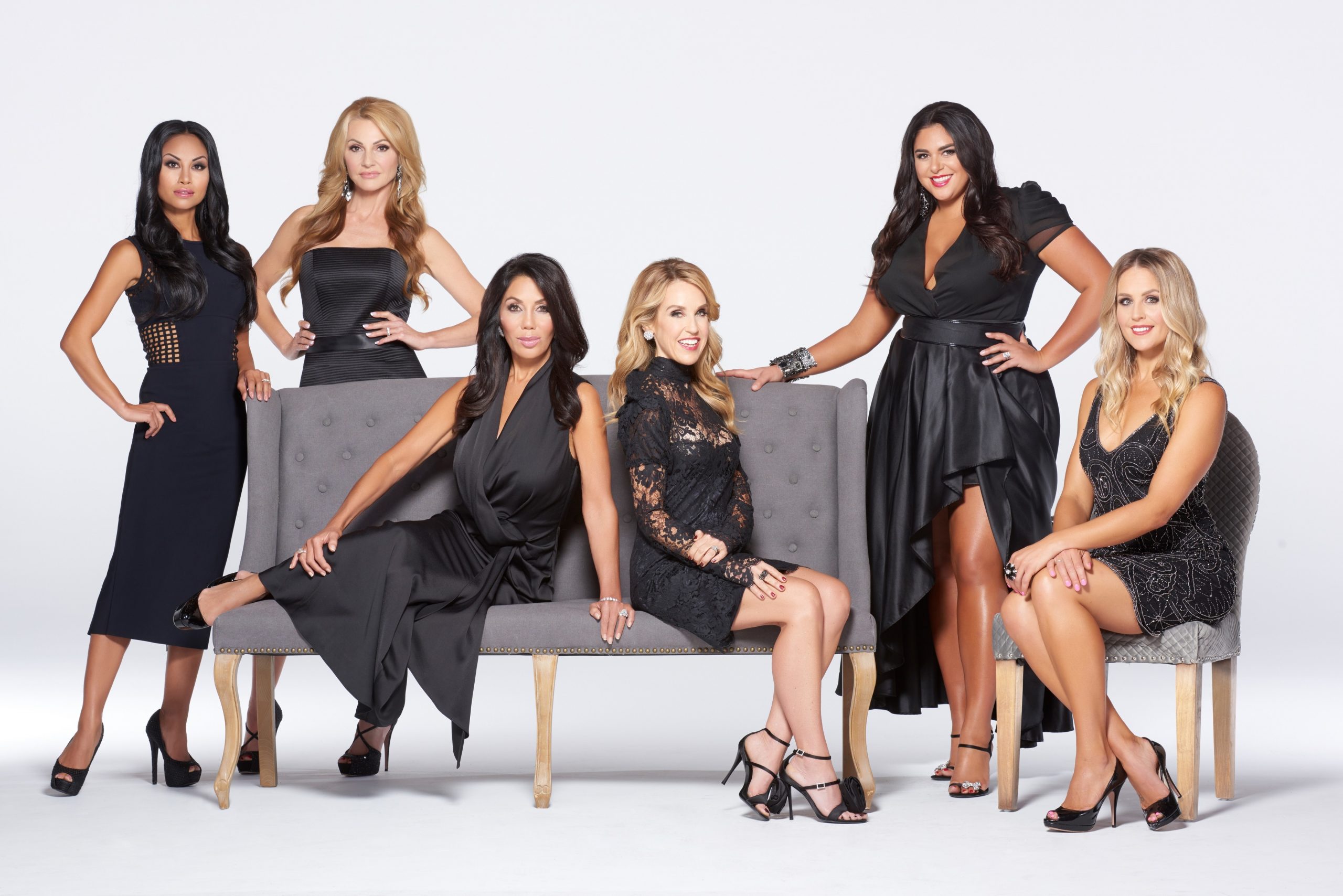 February 9, 2017, Toronto, Canada – This March share in all the glitz, glamour and drama that Toronto has to offer with The Real Housewives of Toronto premiering Tuesday, March 7 at 10 p.m. ET/PT on Slice™. The hotly anticipated 10×60 series follows six of Toronto’s most privileged, powerful and glamorous women as they navigate the elite social scene of Canada’s largest city. Watch as the ladies open up their extravagant lives and share every shocking moment as they deal with the ups and downs of relationships, careers and family.

The wait is over. Meet The Real Housewives of Toronto:

Gregoriane (Grego) Minot – proud mother and life of the party.

Ann Kaplan Mulholland – sharp businesswoman with an even sharper wit.

The housewives juggle many responsibilities including families, growing empires, multiple homes and jam-packed social calendars. Throughout the series, cameras follow them at home in Toronto, north to Ontario’s playground for the rich and famous, Muskoka, and across the ocean to Barcelona, Spain. The housewives live large in every sense; dining at Toronto’s top restaurants, attending lavish soirées, travelling first class to luxurious destinations, and shopping for the very best designer clothes, shoes and jewelry. But not all that glitters is gold as the women deal with the highs and lows of living large in the big city.

The series is produced by Lark Productions, in association with Corus Entertainment’s Slice™.

The Real Housewives of Toronto is in part of a distribution and development deal with NBCUniversal International.

Slice™ is a Corus Entertainment network.