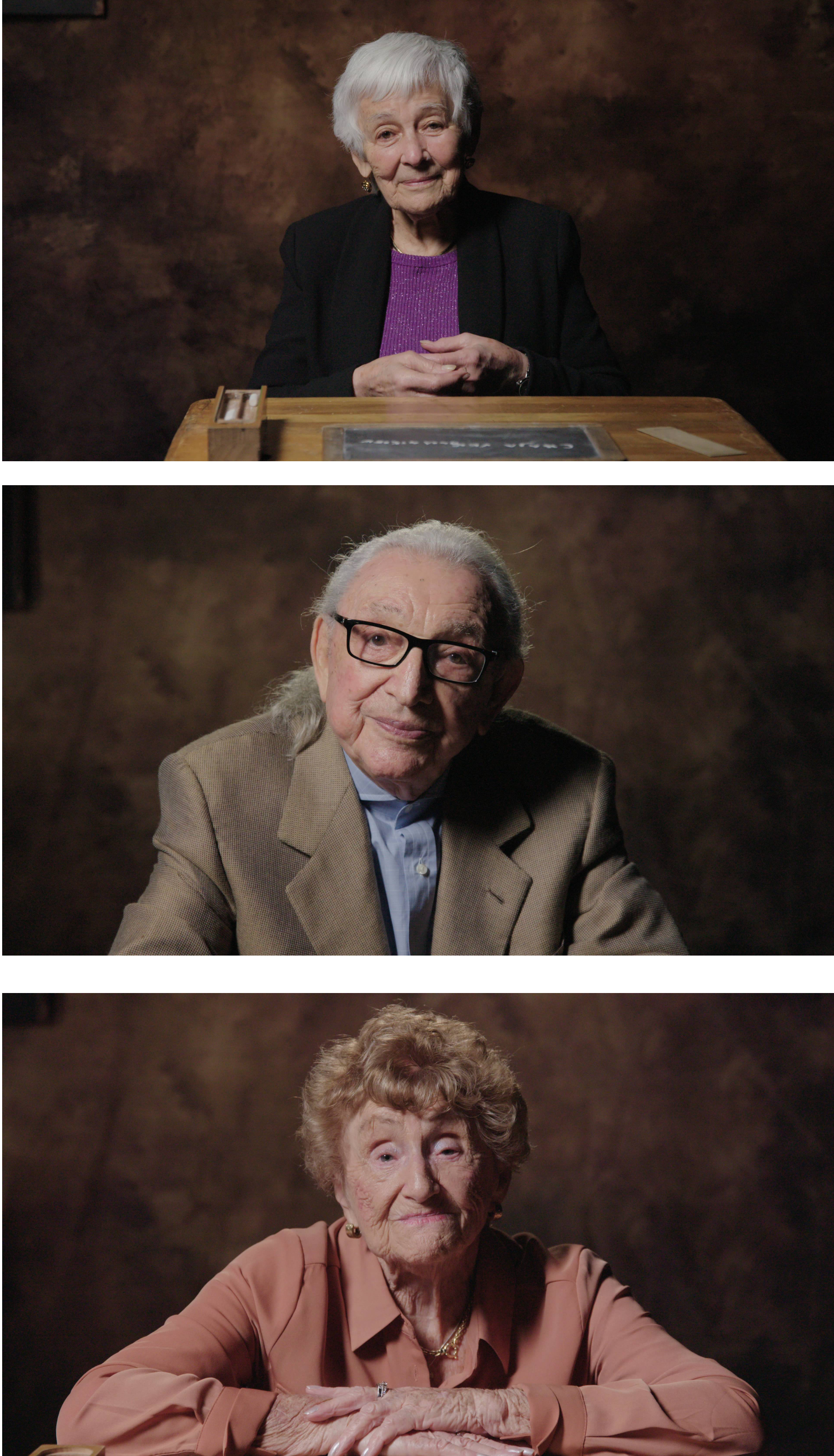 TORONTO, October 15, 2019 – In commemoration of those affected by the Holocaust, HISTORY®’s Canadian-original documentary special Cheating Hitler: Surviving the Holocaust premiering on Monday, November 11 at 9 p.m. ET/PT, takes viewers into the emotional childhood experiences of Holocaust survivors Helen Yermus, Maxwell Smart, and Rose Lipsyzc as they share their stories of terror, bravery and resilience. The two-hour investigative documentary uncovers answers to deeply personal questions that have haunted the featured survivors throughout their entire lives.

Helen, Maxwell, and Rose were just seven, nine, and 10-years-old when the Second World War began. They endured the terror of forced labour, killing squads, and concentration camps, robbing them of their childhood. After being torn from their families and surviving the war, they discovered that their childhood was not the only thing that was lost. Their homes and possessions had also been taken.

Now, 75 years after the war has ended these three survivors and their loved ones head back to Europe, looking for answers to deeply personal questions that they have carried with them throughout their entire lives. The documentary starts with Maxwell Smart, a 10-year-old boy who saved a baby after a Nazi massacre in a Ukrainian forest in 1943. After the war had ended and with his own family gone, Maxwell eventually came to Canada. However, he always wondered what happened to the baby. Then in 2019, a Canadian team finds her in Israel. This incredible detective story and the amazing reunion between the two is one of several deeply moving encounters at the heart of this new film.

Throughout the documentary, the three survivors and family members travel to Poland, Ukraine, and Lithuania exploring some of the hidden and rarely visited sites where the Holocaust occurred. Historians, genealogists, and forensic experts help them uncover completely unexpected life-changing information thought to be lost to history.

Cheating Hitler: Surviving the Holocaust is a Canadian production by Saloon Media, produced by Steve Gamester, and is produced in association with Corus Entertainment.

Cheating Hitler: Surviving the Holocaust will also air on Saturday, November 16 at 9 p.m. ET/PT on Global