Original Documentary Special, I AM WAR, Offers Personal Look at the War in Afghanistan Through the Eyes of Members of the Canadian Forces 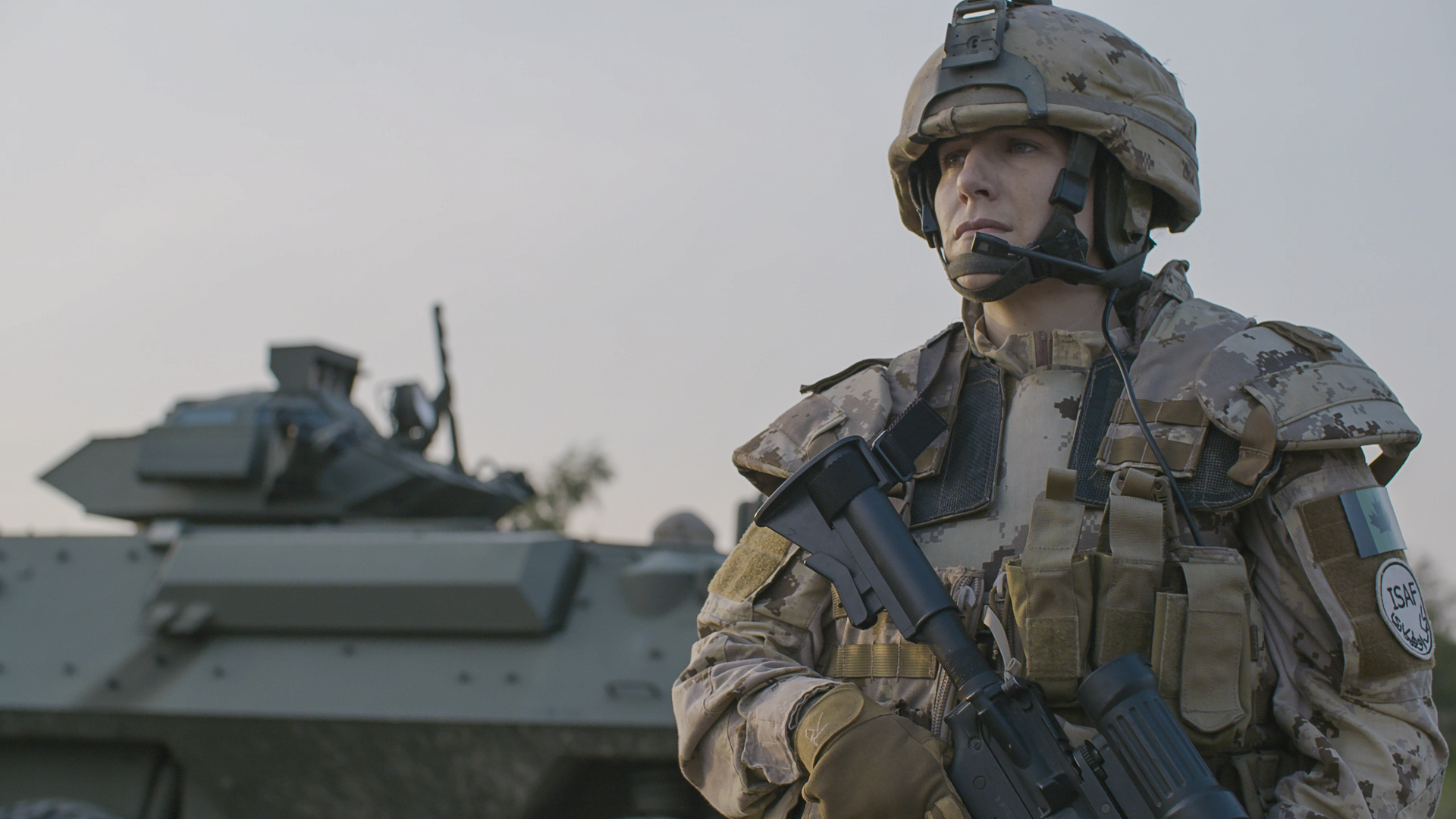 TORONTO, Canada – To honour Canadians who have served in the military over the last century, HISTORY is dedicating two days of the network’s schedule to Days of Remembrance programming starting Friday, November 10 and Saturday, November 11 at 6 a.m. ET/PT.  Led by the world premiere of the new Canadian original documentary special, I AM WAR on November 10 at 9 p.m. ET/PT, programming throughout the two days will also include encore presentations of Black Watch Snipers, War Story: The Damage Done, Searching for Vimy’s Lost Soldiers, War Story: Afghanistan, and much more.

“The heroic stories of those who serve their country are both compelling and humbling,” said Daniel Eves, Senior Vice President, Corus Specialty Networks. “HISTORY is proud to be a part of ensuring their sacrifices are remembered, and shedding light on their personal experiences from the front lines to the journey home.”

Anchoring the Days of Remembrance lineup is the original one-hour documentary special, I AM WAR, which offers a personal look at war through the eyes of five men and women who served with the Canadian Forces in Afghanistan. These testimonials give a unique view of the heroes and horrors of war and the emotional scars that never seem to heal. The documentary features the voices of Sergeant Dan Matthews of the Royal Canadian Regiment from Ontario; Corporal Jamaal Garner of the Royal 22nd Regiment of Canada from Quebec; Captain Mary Ann Barber, a combat nurse from Ontario; James Akam, a former Canadian Forces interpreter from Afghanistan; and former platoon leader Captain Ashley Collette, now a military social worker from Nova Scotia. I AM WAR is produced and directed by Wayne Abbott of Northern Sky Entertainment.

War Story: The Damage Done
Saturday, November 11 at 7 p.m. ET/4 p.m. PT
In the latest film in the acclaimed documentary series War Story, five remarkable Canadian veterans share their powerful personal stories of war and its costs. The wars in which they fought include Afghanistan, Korea, Bosnia, and the Second World War. Together, they speak about the experience of combat, civilian suffering, witnessing war crimes, the personal damage they suffered – and how they got through it.

Black Watch Snipers
Saturday, November 11 at 9 p.m. ET/PT
This feature length docudrama chronicles a sniper platoon in the Second World War seen through the eyes of five men from Canada’s most storied Regiment – the Black Watch. Suffering more casualties than any other Canadian regiment during the war, this band of brothers witnessed enormous sacrifices and together endured the ultimate test of combat as they participated in the liberation of Western Europe from the clutches of Nazi tyranny.

For a full schedule of HISTORY’s Days of Remembrance programming, visit history.ca

Media Opportunities: Interviews with Captain Barber and Captain Collette from I AM WAR will be available in advance of the November 10 premiere.