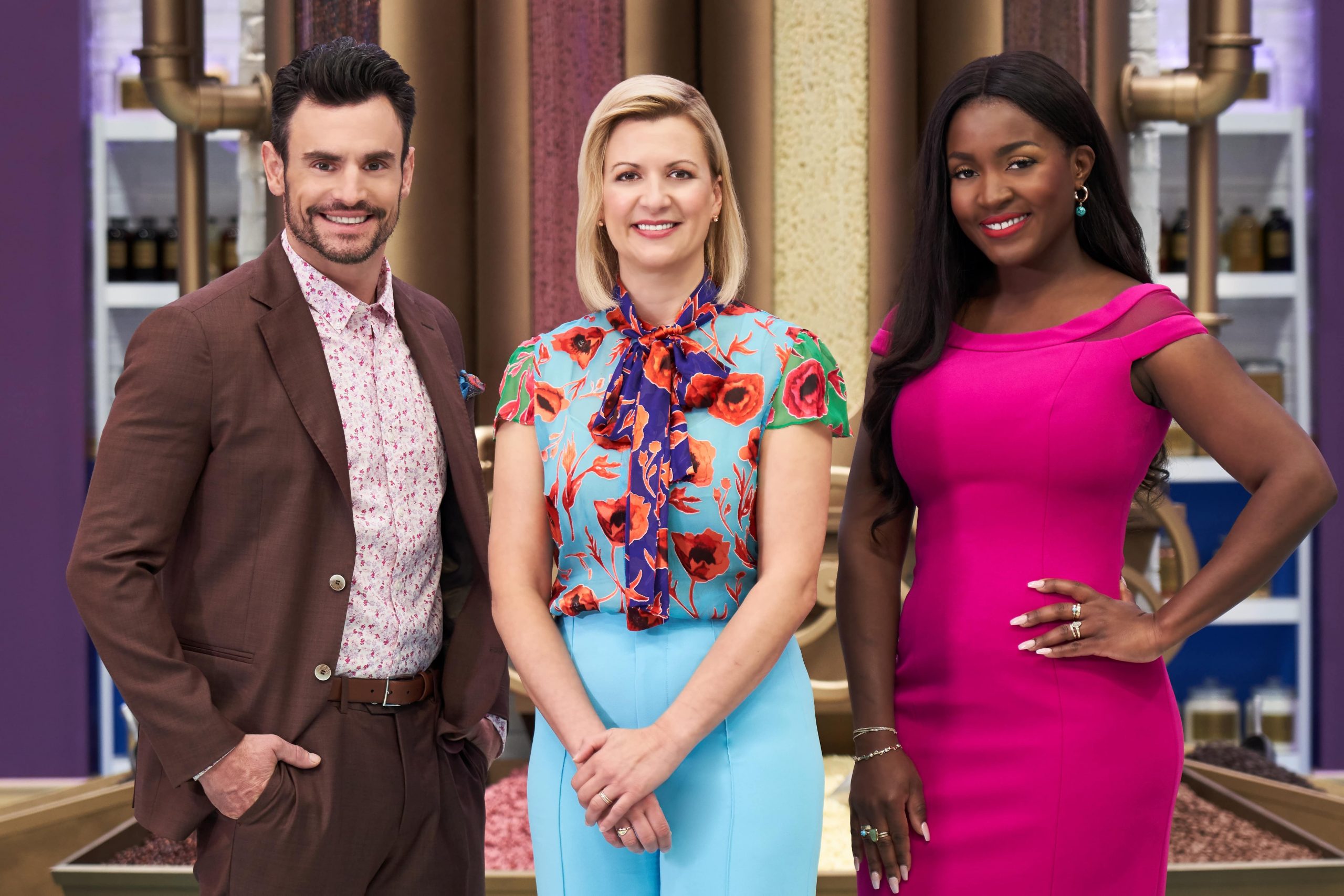 Get a first look at the series here

Each week the talented batch of bakers will face with a range of creative and exciting chocolate-based competitions that will test their sweet imaginations and put their baking skills to the test. These challenges include everything from creating an out-of-this-world chocolate creation with a galactic mirror finish and baking an over-the-top spectacle cake, to reimagining a classic campfire treat and creating a chocolate confection with a spicy kick. Some of the bakers may melt under the pressure and only one will taste sweet victory by claiming the title of Great Chocolate Showdown champion and the $50,000 grand prize.

Purdys Chocolatier joins as the official chocolate sponsor for Great Chocolate Showdown. Throughout all eight episodes the pantry will be stocked with Purdys products crafted from sustainable cocoa. The brand is also featured in four integrated episode challenges where the competitors will use some of the most popular Purdys items to make their own ooey-gooey, yummy and chewy creations.

On foodnetwork.ca, viewers can learn more about the series and its cast and competitors, see exclusive behind-the-scenes photos, recipes and delicious how-tos with the judges after the episodes air. Fans can also watch full episodes online after broadcast at foodnetwork.ca/shows/great-chocolate-showdown.