Interac Corp., Cuisinart and Beringer Return to the Competition 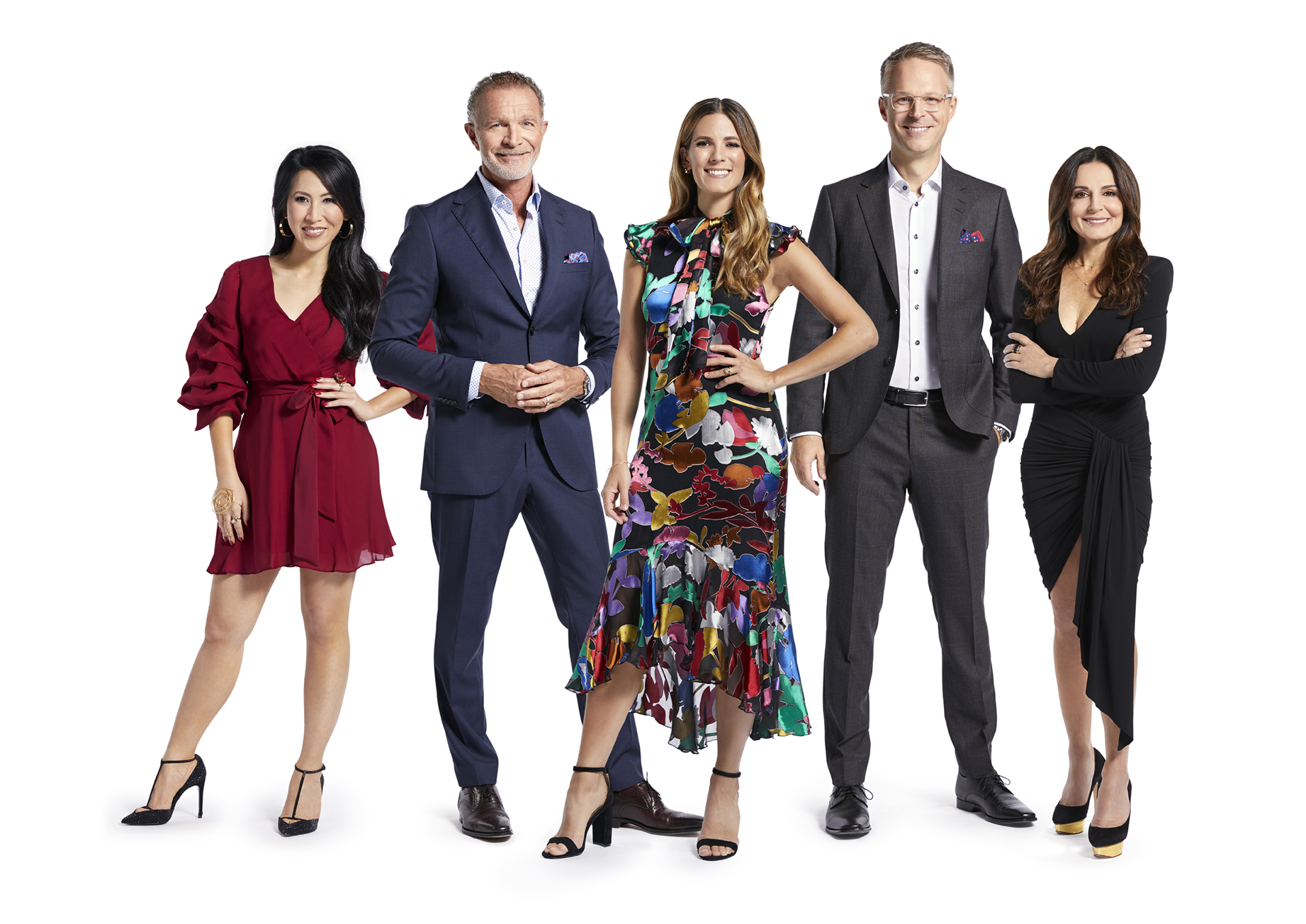 “We are delighted to have such a broad variety of sponsors on-board this season, both new and returning,” said Lynn Chambers, Vice President, Corus Tempo. “We have a unique opportunity to seamlessly integrate these brands in-show, effectively connecting them to our target audience and delivering an exceptional partner experience.”

Exclusive payment provider, Interac Corp. returns this season rewarding Canada’s next Top Chef with $100,000. Using Interac® Debit and Interac® Flash to purchase ingredients to enhance their dishes, chefs will also participate in a food frenzy challenge where the competitors hone their teamwork skills and take over a food stall to create the ultimate bite and chance to win $10,000 courtesy of Interac.

Cuisinart® returns this season, providing $5,000 worth of products as part of the grand prize. In an episodic challenge with a reward on the line, the chefs must find creative ways to use Cuisinart® products to put their dish on top.

Sharing their cellar of fine wines is returning sponsor Beringer. Integrated in an episode challenge, the chefs are tasked with reimagining an old recipe into a top quality dish, with the winner receiving an all-expense-paid trip to the Beringer Vineyards in Napa Valley, California.

Bringing their distinctly designed appliances with customizable handles and knobs to the Top Chef Canada Café kitchen, Café, contributes to the grand prize providing a custom personalized kitchen to the winning chef. Café’s exclusive Matte White French-Door Wall Ovens with Brushed Bronze accents are also incorporated in a Quickfire Challenge, tasking the chefs to transform a single ingredient into a six-dish tasting menu for a cash prize.

Offering a culinary tour for two to beautiful Italy as part of the Top Chef Canada grand prize is Air Transat.  In addition to their grand prize commitment, Air Transat comes onboard for a unique Elimination Challenge, where the chefs’ creativity is pushed to new altitudes as they combine travel and high-end culinary cuisine. Renowned chef and creator of Air Transat’s gourmet menu, Daniel Vezina, joins the judging panel for this challenge.

New sponsor Mill Street Brewery has stocked the pantry with its iconic Original Organic Lager, 100th Meridian Amber, Tankhouse Ale and Cobblestone Stout for competitors to enjoy as the exclusive beer provider for the series. Mill Street also brews up a fitting challenge as the competitors determine which ingredients best compliment Mill Street’s award-winning lineup of organic beers for a monetary prize.

The chefs dig into their kid-friendly repertoire of recipes as Kid Food Nation participates in a fun-filled Quickfire Challenge. The winner of this challenge will be awarded $5,000 that will be used towards teaching kids how to cook healthy meals through Kid Food Nation programs at Boys and Girls Clubs of Canada.

This season Top Chef Canada showcases the coming of age in the Canadian culinary scene as chefs from across the country compete for the title of Canada’s Top Chef. Top Chef Canada is the homegrown version of the hit Emmy Award-winning NBCUniversal Series Top Chef and is produced by Insight Productions Ltd. in association with Food Network Canada.

Full episodes of Top Chef Canada are available online after broadcast at foodnetwork.ca/topchefcanada and On Demand with participating providers. Food Network Canada is available on a National Free Preview until April 30. Please check local listings for additional details.

About Insight Productions Ltd.
Insight Productions, known for its award-winning ratings juggernauts, is Canada’s most established content producer and an industry leader in the development, financing, and production of hit programming, both scripted and unscripted, as well as digital content.  With thousands of hours of programming under its belt, the company has created some of the most dynamic and top-rated programs in the world including Top Chef Canada (for which John Brunton and Mark Lysakowski serve as Executive Producers and Eric Abboud serves as the Co-Executive Producer and Showrunner), The Amazing Race Canada – the most watched Canadian show on record, ratings hit Big Brother Canada, Canada’s national music award show – The JUNO Awards 2019, Intervention and original formats including The Launch and Battle of the Blades.  Insight’s scripted programming includes award-winning Ready Or Not, Falcon Beach, Hatching, Matching & Dispatching, A Christmas Fury, But I’m Chris Jericho! and The Jon Dore Television Show.  In 2017, Insight produced The Tragically Hip: A National Celebration, a live concert special watched by one in three Canadians.  Insight Productions was founded in 1979 and has since created thousands of hours of groundbreaking content.  For more information on Insight Productions, please visit www.insighttv.com, or on Twitter – @insightprod, or Facebook www.facebook.com/InsightProductions.