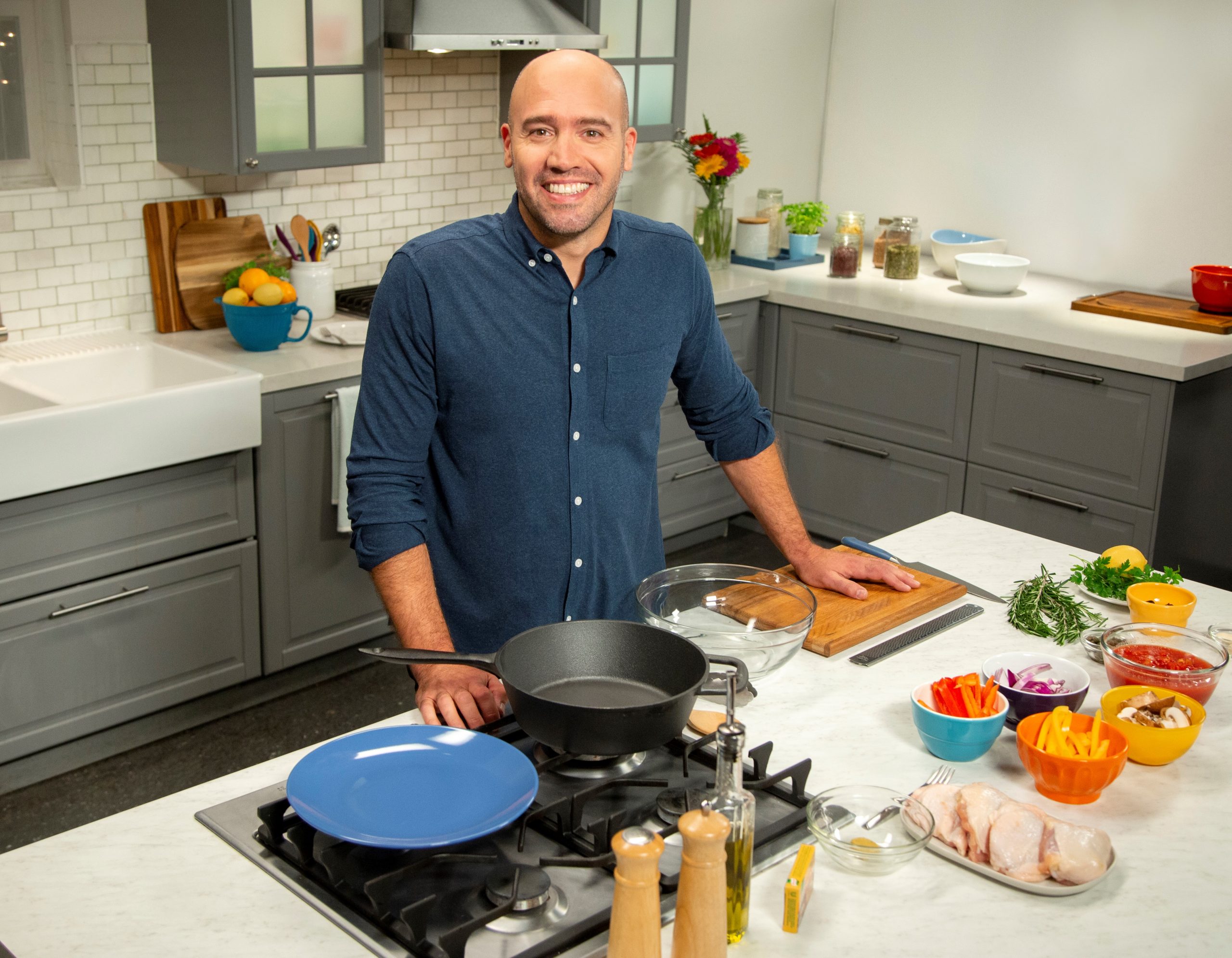 Watch the promo for #OneDirtyDish, here.

Hosted on @FoodNetworkCA’s Twitter page, Chef Stefano Faita creates deliciously easy weeknight meals all in one pot, integrating Knorr® Bouillon Products. Audiences can influence elements of the recipe by voting via Twitter polls. Final recipes will be available after each stream at foodnetwork.ca.

“We are thrilled to debut our first, delectable short-form series for Twitter,” said Dervla Kelly, Senior Vice President of Marketing and Social Digital Agency, Corus Entertainment. “The power of Corus’ premium brands and content have created incredibly engaged audiences on social and we know that Food Network Canada’s audiences have an appetite to learn and be creative. #OneDirtyDish delivers on just that and we’re excited to see how these delicious and easy meals will be curated by viewers’ tastes.”

“The debut of #OneDirtyDish is proof that Canadian brands are developing a taste for original video content on Twitter,” said Michael Palombo, Head of Entertainment, Twitter Canada. “By pairing engaging cooking content with seamless brand integrations and real-time Twitter conversation, #OneDirtyDish has found the recipe for a great viewing experience for Canadian foodies.”

Amplifying the flavour in the first installment of #OneDirtyDish is Knorr® Bouillon Products. Throughout the two live-streamed episodes, Knorr® Bouillon Products will be integrated in both episodes’ recipes as well as featured in Knorr® branded pre-roll, promoted tags and three pieces of extended video content that will be posted on @FoodNetworkCA’s Twitter page.

For more information about so.da and its services, visit: soda.corusent.com