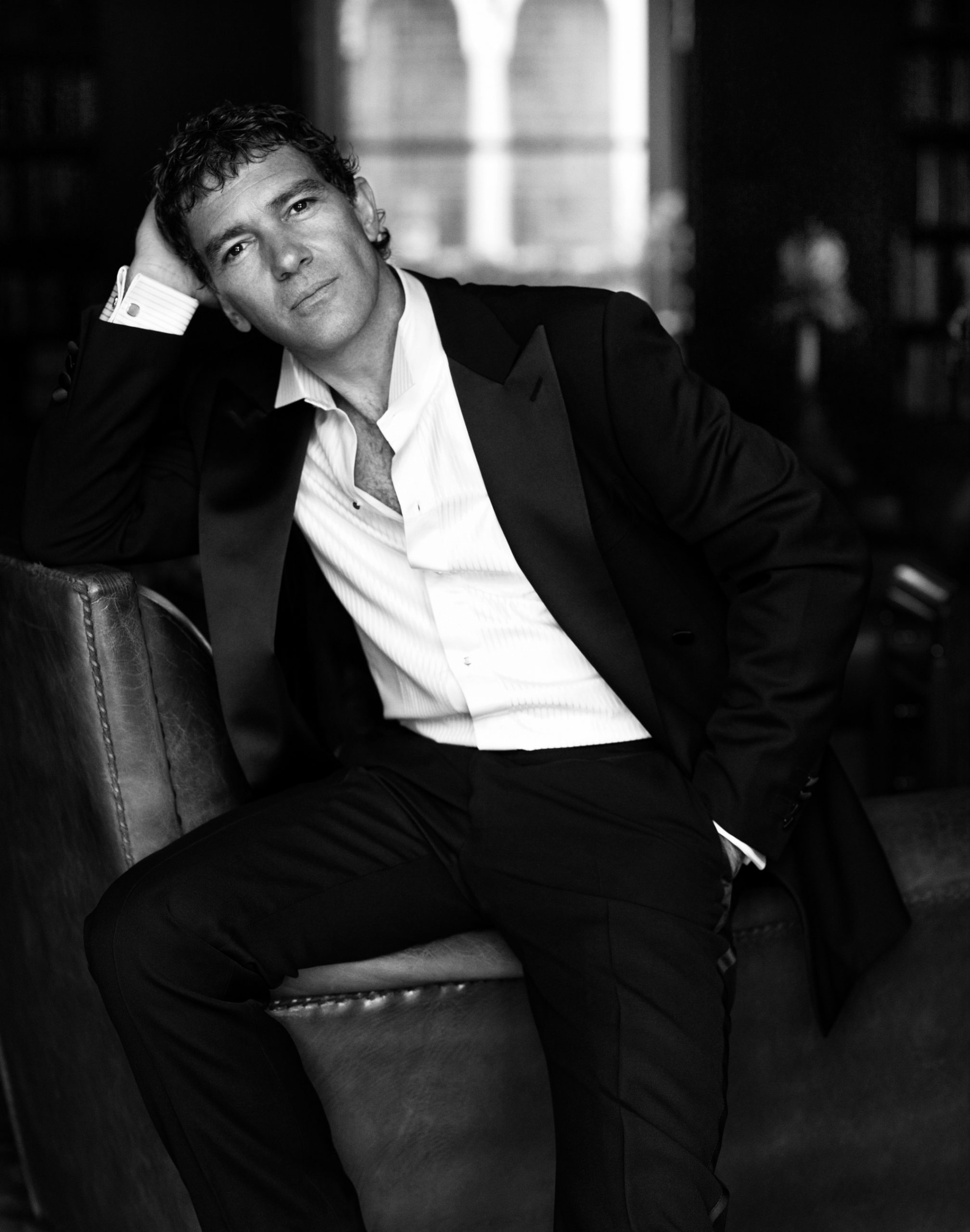 Toronto, September 6, 2017 – As National Geographic heads into this year’s Emmys with 10 nominations for the first season of Genius, Emmy- and Golden Globe nominated actor Antonio Banderas (Evita, The Mask of Zorro, El Mariachi) has been cast as Pablo Picasso in season two, which will chronicle the life and work of the Spanish painter, one of the 20th century’s most influential and celebrated artists. The new season, from Fox 21 Television Studios, will again be executive produced by Brian Grazer and Ron Howard’s Imagine Entertainment, Madison Wells Media’s OddLot Entertainment and EUE/Sokolow, and will premiere in 2018.

“The life story of Pablo Picasso has long since fascinated me and I have so much respect for this man, who also comes from my birthplace Málaga,” said Banderas. “I am thrilled to work with National Geographic, Brian, Ron, Ken and the rest of the Genius team to tell an authentic story of one of the most innovative painters in the world.”

“Antonio was the natural choice. He, like Picasso, has a no-holds barred approach to life that will add to the genuineness that we’re looking for,” said Ron Howard. “He has such tremendous range as an actor, who I know will bring this brilliant and unconventional artist to life.”

“From Pancho Villa to Ernesto “Che” Guevara, Antonio has had such a successful track record in portraying real-life, larger-than-life iconic figures with such honesty and depth. And with Picasso, I’m looking forward to seeing his interpretation of the man behind the artistic greatness,” added Grazer.

The artistic career of Pablo Diego José Francisco de Paula Juan Nepomuceno Crispín Crispiniano María Remedios de la Santísima Trinidad Ruiz Picasso spanned more than 80 of his 91 years, much of it in his second home of France. Much like the subject of the first season of Genius, Einstein, Picasso imagined and interpreted the world in totally new and unorthodox ways, and constantly reinvented our perceptions of art and creativity. The prolific artist generated an estimated 50,000 works, among the most notable being The Old Guitarist from his Blue Period, now on display at the Art Institute of Chicago; Guernica, inspired by the Nazi bombing of a small Spanish town of the same name, recently displayed at the Museo Reina Sofia in Madrid, Spain; and Les Demoiselles D’Avignon, now on display at the Museum of Modern Art in New York City.

Picasso’s passionate nature and relentless creative drive were inextricably linked to his personal life, which included tumultuous marriages, numerous affairs and constantly shifting political and personal alliances. He lived most of his life in the vibrant Paris of the first half of the 20th Century and crossed paths with writers and artists including Coco Chanel, Henri Matisse, Marc Chagall, Gertrude Stein, Georges Braque, and Jean Cocteau. Picasso constantly reinvented himself, always striving to innovate and push the boundaries of artistic expression.

About Imagine Entertainment:
Imagine Entertainment was founded in 1986 by Ron Howard and Brian Grazer to create independently produced feature films, television programs and other original programming. Imagine Entertainment has been honored with more than 60 prestigious awards including 10 Academy Awards and 42 Emmy awards. Past productions include the Academy Award Best Picture winner “A Beautiful Mind,” as well as Grammy Award Best Film winner “The Beatles: Eight Days a Week — The Touring Years.” Additional films include “Get on Up,” “Rush,” “J. Edgar,” “Frost/Nixon,” “American Gangster,” “The Da Vinci Code,” “Apollo 13,” “8 Mile,” “Liar, Liar,” “Backdraft” and “Parenthood,” to name a few. Upcoming films include “Lowriders,” “The Dark Tower” and “American Made.” Television productions include Fox’s “Empire” and “24” franchise, Nat Geo’s MARS and Breakthrough, NBC’s “Parenthood” and “Friday Night Lights,” Fox’s and Netflix’s “Arrested Development,” and HBO’s “From the Earth to the Moon,” for which Howard and Grazer won the Emmy for Outstanding Mini-Series. Upcoming television productions include Fox’s “Shots Fired” and Nat Geo’s Genius. Ron Howard and Brian Grazer began their collaboration in 1985 with the hit comedies “Night Shift” and “Splash,” and continue to run Imagine Entertainment as chairmen.

Founded in 2001 by producer Gigi Pritzker, Madison Wells Media’s OddLot Entertainment is a film and television production company that develops, produces, finances and arranges distribution for quality commercial properties for the U.S. and international markets. OddLot teams with first-class filmmakers and provides them with resources that go far beyond equity investment to produce a range of high-quality films. Most recently, OddLot produced the Academy Award-nominated film “Hell or High Water,” written by Taylor Sheridan and starring Jeff Bridges, Chris Pine and Ben Foster, for CBS Films. OddLot’s past releases include the 2010 Academy Award-nominated drama “Rabbit Hole,” starring Nicole Kidman; “The Way Way Back,” starring Steve Carell; “Drive,” starring Ryan Gosling; the futuristic sci-fi film “Ender’s Game;” and Jon Stewart’s directorial debut, “Rosewater.” OddLot CEO Gigi Pritzker is part of a consortium that launched the film studio STX Entertainment founded by producer Robert Simonds. OddLot has a preferential co-producing, financing and development deal with STX. The company is based in Los Angeles, California, and is a subsidiary of Madison Wells Media, a diversified premium content company.