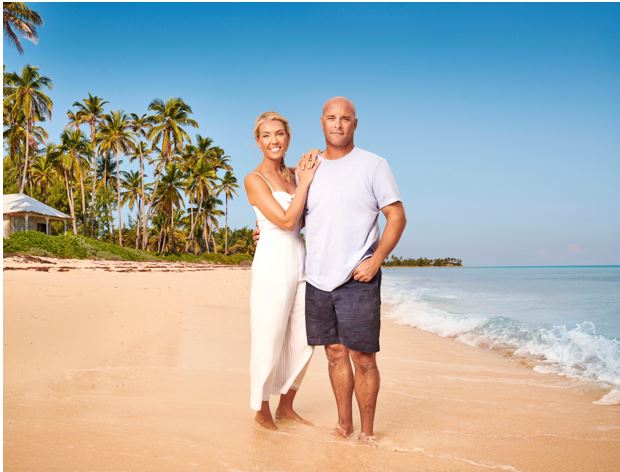 TORONTO, May 7, 2020 – Corus Studios original hit series Island of Bryan sets its sail with a landmark deal of Season 1 and Season 2 to HGTV, owned by Discovery, Inc. Newly titled Renovation Island for the U.S. market, the series follows Bryan and Sarah Baeumler as they navigate the biggest renovation of their life; rebuilding and restoring a beachfront resort in the Bahamas, with their four children in tow. Season 1 is set to premiere Sunday, June 7 at 8 p.m. ET/PT on HGTV.

In Canada, audiences affinity with the series grew with record high ratings for Season 2,* surpassing the first season’s success as the most-watched series on the network in the past 10 years.** Giving an all-access pass to the step-by-step renovations and designs, now U.S. audiences will experience Bryan and Sarah’s story as they transform Caerula Mar Club into their spectacular vision.

“Corus Studios focuses its strategy on developing engaging content with compelling storytelling and loveable characters,” said Lisa Godfrey, Vice President of Original Content, Corus Entertainment. “This series offers the essence of both these values, along with a storyline of escapism, family dynamics and outstanding reveals that will capture viewers and have them coming back for more, week after week. We are thrilled to see Corus Studios content expand to the U.S. market and look forward to seeing this record-breaking series build momentum across North America.”