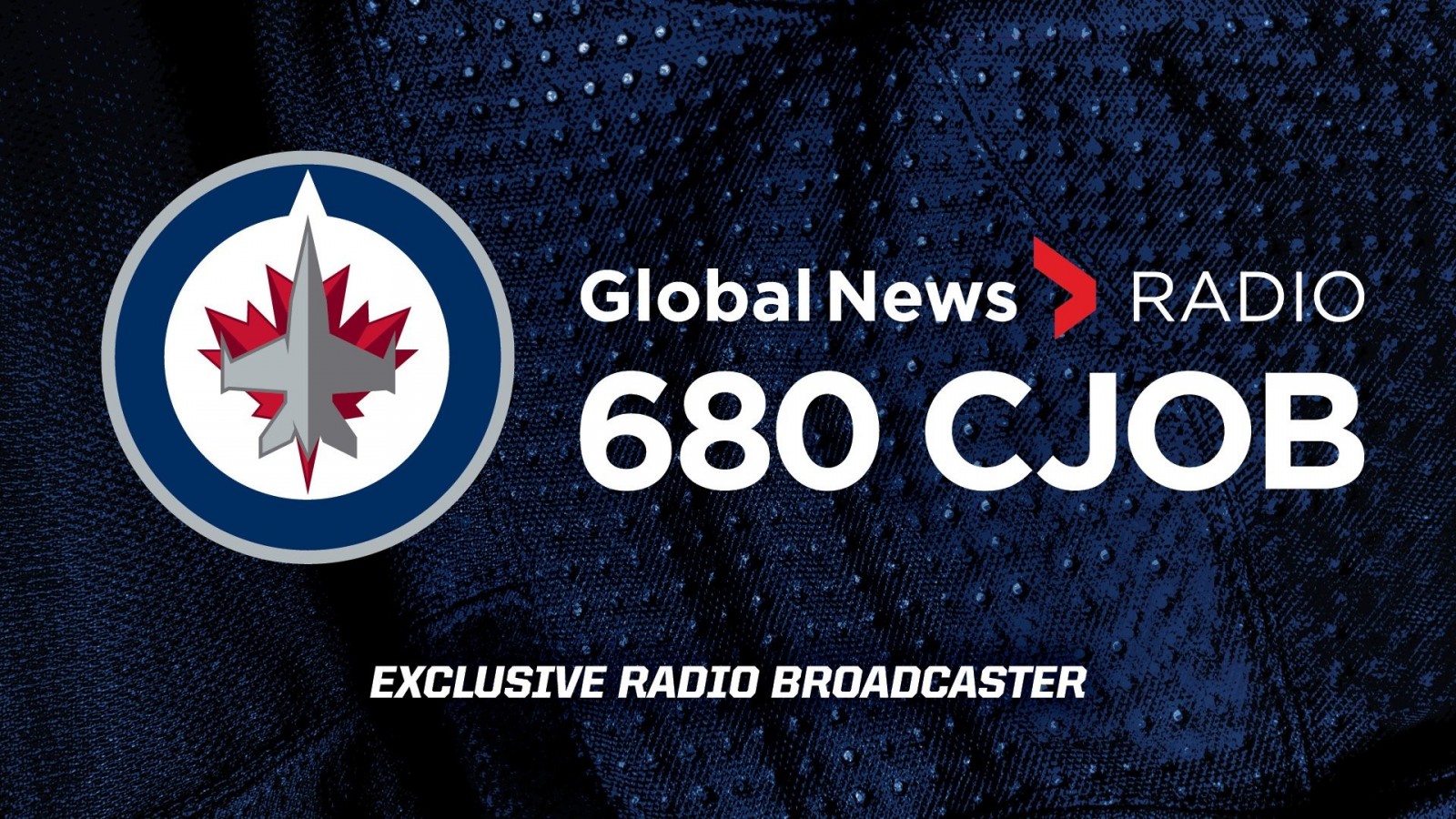 In addition to carrying all Winnipeg Jets games live, 680 CJOB will provide hundreds of hours of additional exclusive programming, including the Jets’ pre and postgame shows hosted by Kelly Moore.

“We are very excited to be able to offer such an impressive lineup of exclusive content to Winnipeg Jets fans,” said Brent Williamson, News Director and Station Manager, Global Winnipeg and 680 CJOB. “Our coverage will have something for everyone, from die-hard fans looking for deep analysis to more casual fans who want to keep in touch with Manitoba’s premier sports team.”

Now in the sixth decade of his career – including his fourth covering sports on CJOB – Kelly Moore is a household name in the Manitoba sports scene. The radio play-by-play voice for the final two seasons of the original iteration of the Winnipeg Jets, as well as the first 10 seasons of the original Manitoba Moose, Moore will bring a deep insight to the Jets pre and postgame shows that only someone of his experience can.

Moore will be joined on game nights, before the puck drops and after the final buzzer, by a rotating panel of former NHLers. Representing Winnipeg Jets eras past and present, guests include: Jordy Douglas, Ted Irvine, Grant Clitsome and Derek Meech. In addition, former Canadian Women’s Olympic Team and Brandon Wheat Kings Coach Dwayne Gylywoychuk will be returning to the CJOB airwaves to provide his expertise.

Beyond game nights, 680 CJOB is launching a brand-new 30-minute weekday noon show focused on the Winnipeg Jets. This fast-paced program will feature live reports and updates, along with the very latest audio from the Jets dressing room. CJOB will also partner with some of the most trusted and recognized names in Manitoba hockey circles to provide commentary and analysis via long form programming throughout the day – including broadcaster and CJOB hockey analyst Leah Hextall.

As part of the agreement between 680 CJOB and True North, every Manitoba Moose game will now be heard live online at www.cjob.com. More details coming soon.