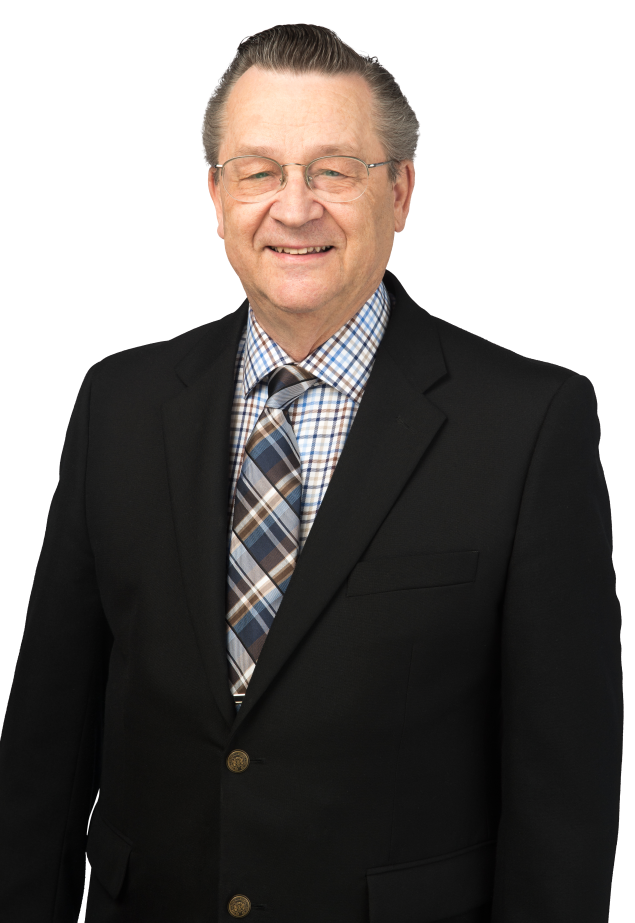 Bob Layton celebrates 50 years in broadcasting on April 3; get to know him here.

Born in England, Layton was raised in Alberta and graduated from the Columbia School of Broadcasting in 1969. Layton began his career with CKNL in Fort St. John, B.C. in 1970 and started with 630 CHED the following year. He was named News Manager, Radio in 1994. Under his leadership, his newsroom has also won awards for best documentary, best newscast and best website. In 2005, former premier Ralph Klein presented Layton with a Centennial Medal for community service.

A winner of four national awards, Layton is best known for taking strong positions on family, government and law and order. In 2010, he was awarded the prestigious RTDNA lifetime achievement award. Layton is also the author of Welcome to Radio! My life in broadcasting, so far.