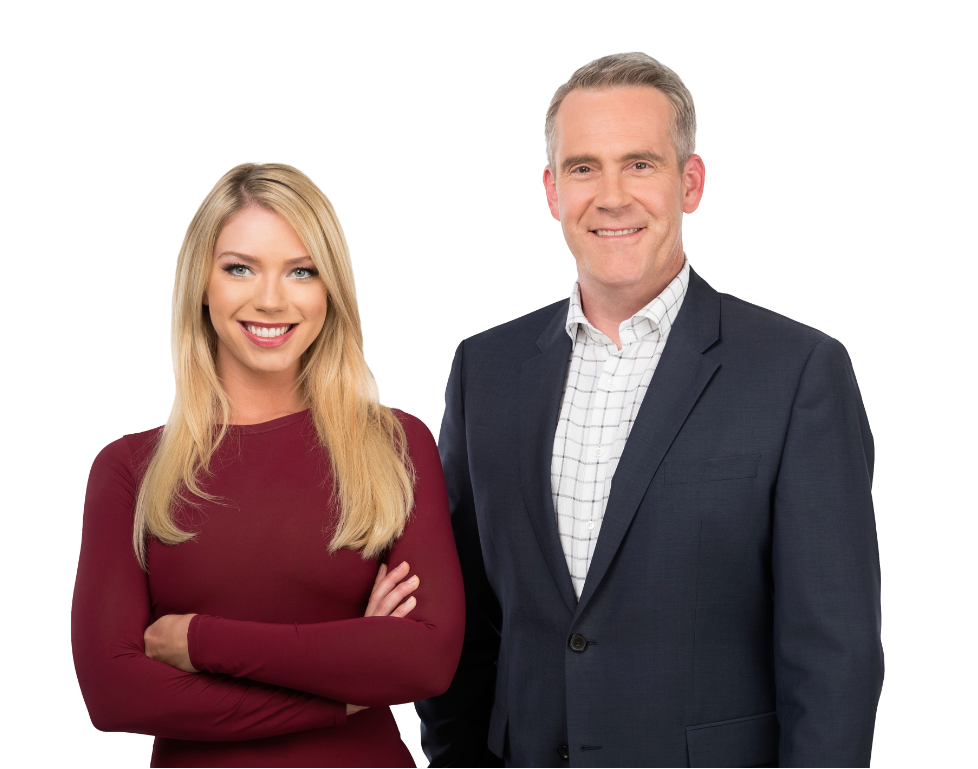 630 CHED Mornings with Chelsea Bird and Shaye Ganam kicks off on September 3 at 5:30 a.m.

EDMONTON, August, 14, 2019 – 630 CHED announced today that Chelsea Bird and Shaye Ganam are the new co-hosts of the station’s morning show, 630 CHED Mornings with Chelsea Bird and Shaye Ganam, effective September 3. Bird and Ganam, both of whom have extensive experience in radio and television, will be the new weekday hosts of the 5:30 a.m. to 9 a.m. timeslot on 630 CHED. This appointment follows the announcement of radio veteran Bruce Bowie’s retirement on August 30.

Chelsea Bird, most recently seen as a houseguest on Season 7 of Global’s Big Brother Canada, graduated from NAIT with honours and began her career in broadcasting in 2012. She quickly assumed the role of Afternoon Drive Host on 103.9 CISN Country in 2013 before making the jump to 104.9 Virgin Radio, where she hosted mornings from 2015-2018.

“While following in the footsteps of radio legend Bruce Bowie is no small feat, I am absolutely thrilled to continue my career in radio broadcasting on 630 CHED Mornings,” said Chelsea Bird. “I have tremendous respect for Shaye Ganam, and I can’t wait to co-host with him every morning.”

Shaye Ganam is well-known locally as the co-host of both the Global News Morning and Global News at Noon on Global Edmonton. An Edmonton native, he attended the University of Alberta and NAIT before beginning his career in broadcasting as an Anchor/Reporter in Saskatoon and Calgary. He returned home to Global Edmonton in 1998 where he spent the next two decades. He has been a key contributor to Global Edmonton’s current status as the most watched morning newscast in the city*.

“I would like to thank all the viewers of Global Edmonton for tuning in everyday and putting your trust in me as a conduit for news in our lively community,” said Shaye Ganam. “I am excited to embark on this new journey in radio and join my talented and versatile co-host, Chelsea Bird.”

“Although it is bittersweet to see such an impressive broadcaster like Bruce [Bowie] retire, we are excited for Chelsea and Shaye to wow our listeners,” said Syd Smith, Program Director, Corus Radio Edmonton. “They each bring a unique skillset that is certain to create an engaging and thought-provoking style of radio.”

630 CHED is part of the Corus Entertainment Network.