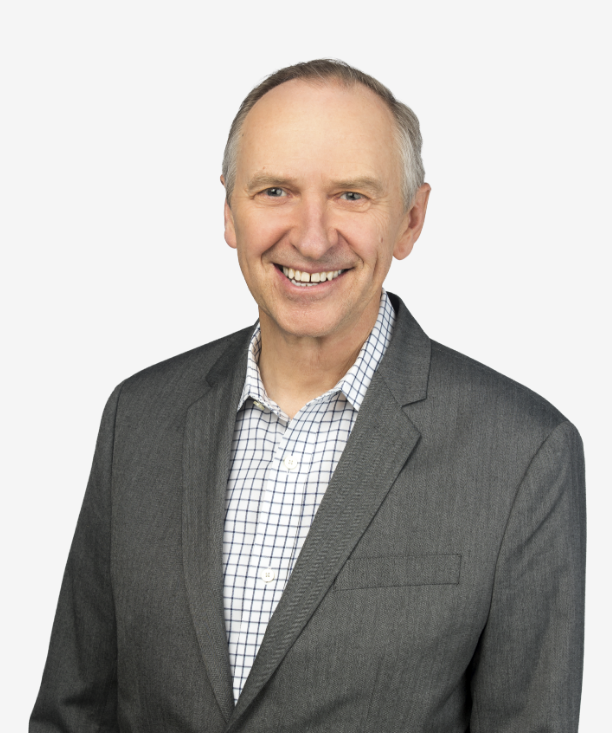 After an impressive 47 years in radio, Bowie will sign-off for the last time on August 30.

EDMONTON, August, 01, 2019 – 630 CHED announced today the retirement of Edmonton radio legend Bruce Bowie, effective August 30. Bowie has been a mainstay on Alberta airwaves, working with Corus Radio Edmonton stations 630 CHED and CISN Country for more than four decades over the course of his career.

“Having spent the majority of my career in Edmonton, I am humbled and honoured to have been given the opportunity to connect with the amazing people of this city every morning,” said Bruce Bowie, Morning Show Host, 630 CHED. “Thank you to all the loyal listeners who have made my years at CHED and CISN so memorable. It has been a privilege.”

“Bruce has been an integral part of our listener’s experience for decades and is a role model for future broadcasters,” said Syd Smith, Program Director, Corus Radio Edmonton. “His presence on our airwaves will certainly be missed and we wish him all the best in his next chapter.”

Bowie is an award-winning broadcaster and philanthropist. His numerous community contributions have been recognized with multiple awards, including the 2017 Goodwill Greatness Award, the 2016 Community Enrichment Award for his work on the Salvation Army Advisory Board, 2010 Canadian Country Music Award for Morning Show of the Year and 2004 Strathcona Award as Volunteer of the Year.

630 CHED is part of the Corus Entertainment Network.