Junior Cooks Compete to Earn the Title of
Junior Chef Showdown Champion, a $25,000 Prize and a Family Vacation from Air Transat 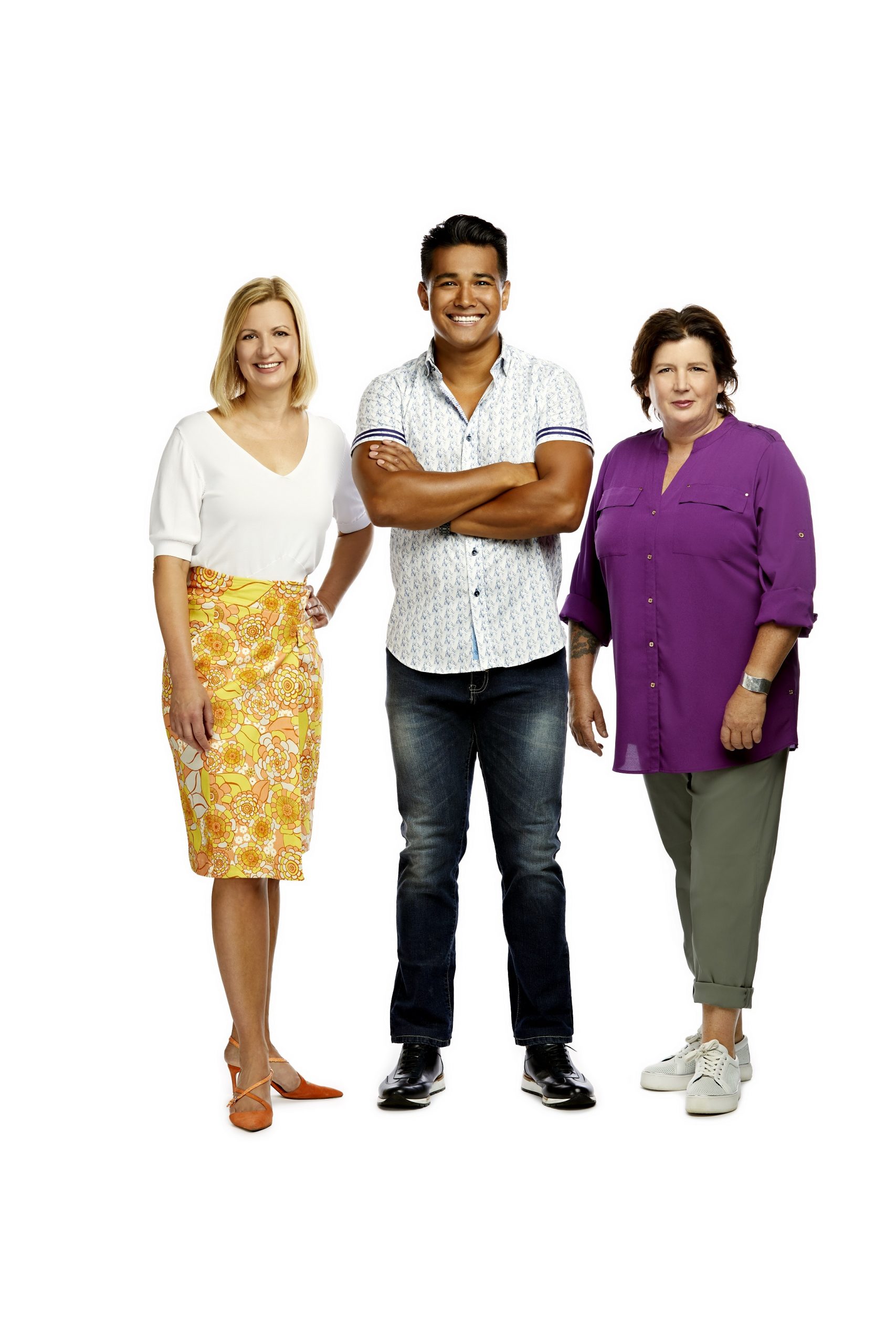 Get a first look at the series here.

TORONTO, March 12, 2020 – Ready, set, showdown! This April, young Canadian chefs showcase extraordinary talent in the new Corus Studios original show, Junior Chef Showdown (8x60min). The series features 14 exceptionally skilled cooks with a passion for culinary creations between the ages of nine and 13. Every week, they are mentored and judged on each challenge and dish by three Food Network Canada celebrity chefs: television personality and best-selling cookbook author Anna Olson; chef and owner of Toronto’s Ruby Watchco, The Hearth, and award-winning cookbook author, Lynn Crawford; and owner of New York City’s Flip Sigi and television personality, Jordan Andino. The contestants are competing for the title of Junior Chef Showdown champion, a $25,000 cash prize and a sunny family vacation courtesy of Air Transat. The competition kicks off on April 19 at 9 p.m. ET/PT on Food Network Canada.

The young Canadian cooks set to showcase their culinary skills in the junior chef kitchen are:

In each fun-filled episode, the junior chefs face a Skills Test and a Cooking Challenge to determine who leaves the kitchen and who continues in the competition. The kids amaze and astound the judge mentors with their ingenuity and technique as they tackle each challenge, all while cheering on and supporting one another. Throughout the season, the fearless cooks are tasked with creating everything from fresh pasta to hand-whipped meringue, and eggs benedict in limited time. In the series premiere “Ready, Set, Showdown!” airing on Sunday, April 19 at 9 p.m. ET/PT, 14 junior chefs enter the kitchen for their first Skills Test, where they hit the griddle to see who can make the highest stack of pancakes. The best stacks may earn them safety from the upcoming Cooking Challenge. The remaining junior chefs are then tasked to create a chicken dish with three different colourful vegetables from the pantry in 40 minutes. Only those with the best dishes will impress the judges, and earn another week in the competition.

The kid-friendly, culinary creativity continues on foodnetwork.ca as viewers can take a closer look at the judge mentors and junior chefs with full biographies, galleries, videos and recipes.