W Network Rings In The Holidays As The #1 Specialty Channel

W NETWORK RINGS IN THE HOLIDAYS AS THE #1 SPECIALTY CHANNEL 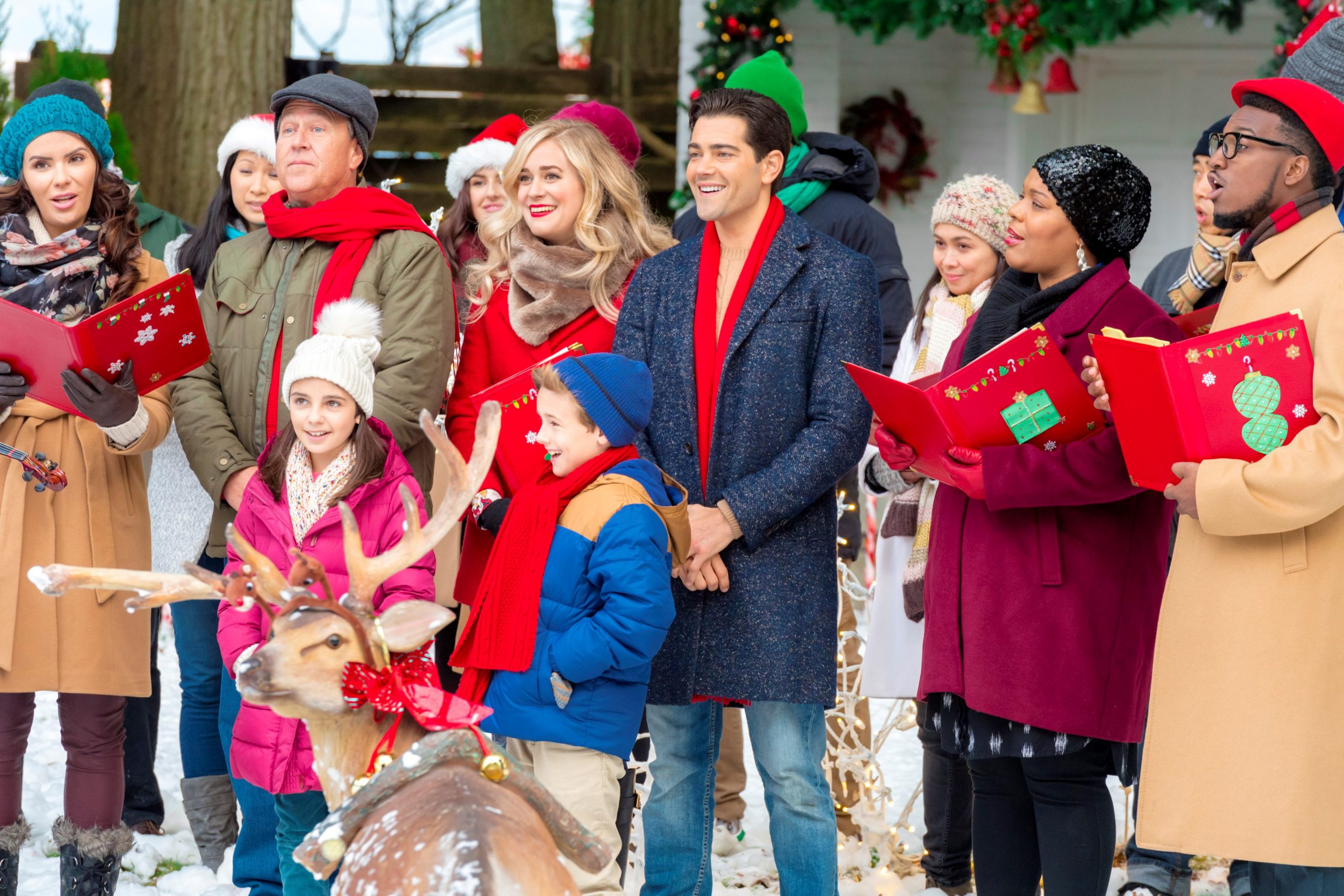 TORONTO, December 4, 2018 – Corus Entertainment’s W Network packs a festive punch this holiday season as “Hallmark Channel’s Countdown to Christmas” drives the Network to the top spot among specialty channels, winning multiple key demos since the start of the programming stunt. W Network is also the #1 most watched network in Canada on weekends, surpassing conventional and sports, delivering on the Network’s commitment to bringing audiences festive premium content.

With significant audience growth year over year – up by 68% for W25-54, 61% for A25-54, and 101% for A18-34 – the programming stunt continues to drive viewership throughout the month of December. Home to the most-watched specialty movies in Canada for six consecutive weeks (A25-54, W25-54, 2+), Hallmark Channel movies on W hold multiple positions among the Top 10 specialty entertainment programs, with Christmas at Pemberley Manor, Christmas Everlasting, and Christmas Next Door as its highest rated movie premieres to date (2+).

“We’re thrilled to have formed a strategic partnership with Hallmark Channel to bring the best of their content to Canadian audiences,” said Daniel Eves, SVP of Specialty, Corus Entertainment. “We knew this programming would resonate with our viewers, and we’ve over-delivered on that promise with the success of Countdown to Christmas. We look forward to building on that momentum with continued programming stunts throughout the year.”

Following Countdown to Christmas, Hallmark Channel’s Winterfest sparkles on W Network beginning on January 5, as the network ushers in the New Year with its next highly anticipated programming event. Viewers can find a full schedule of new and returning holiday movies online at www.wnetwork.com/schedule and can catch up on holiday favourites on W on Demand.