Jillian Harris and Justin Pasutto Give Viewers a Candid Glimpse Into Their New Life in Kelowna, B.C 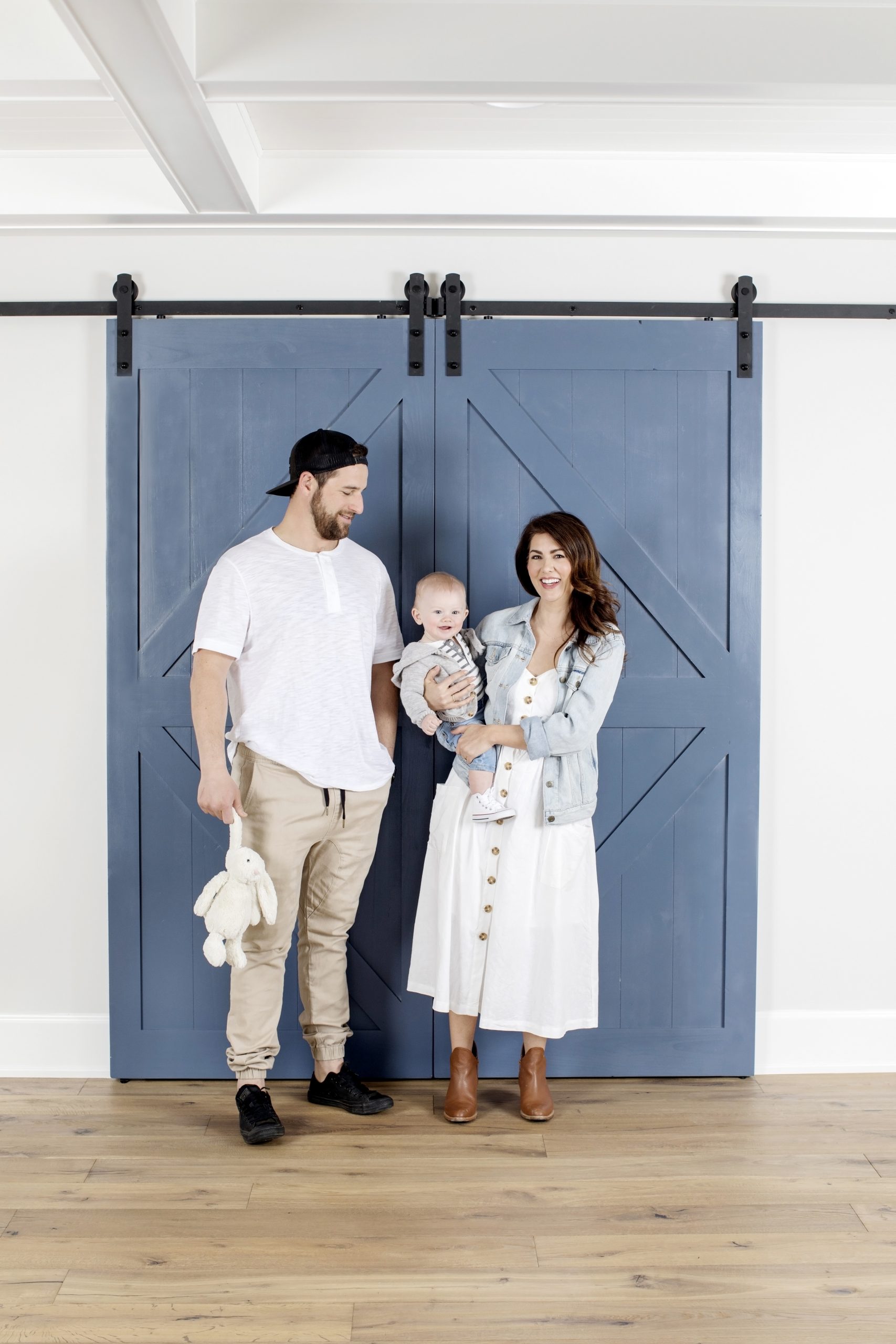 TORONTO, Canada – For years, fans have followed notable interior designer and host of Love It Or List It Vancouver Jillian Harris’ personal and professional journey on television and social media. W Network now brings audiences a raw, insider’s look into her and partner Justin Pasutto’s biggest life challenges with the four-part docu-series Jillian & Justin, premiering June 21 at 10 p.m. ET/PT. The Canadian original program follows the couple as they tackle the challenges of first-time parenthood and building their forever home, while meeting the demands of their careers and relationship.

Jillian & Justin provides an authentic and revealing look at the couple and their dramatic new life in Kelowna, B.C. As Jillian juggles her jam-packed schedule and Justin tries to launch a new career to support their growing family, they’re also in the midst of a major home renovation and adjusting to life with a newborn. The special docu-series also unveils many firsts for Jillian, including the birth of her first child, buying and rebuilding a teardown home, and starting new business ventures on top of her already-busy television career.

In the series premiere, the couple prepare themselves for the arrival of their first child together and their new roles as parents. Between doctor’s appointments, an over-the-top surprise baby shower, preparing their house for a newborn, and continuing to work right up until her due date, Jillian attempts to do it all. Meanwhile, Justin ends up in a frightening accident and then receives some shocking news as he prepares their new home for a massive renovation, throwing their lives into complete chaos.

Jillian & Justin is created and produced by Big Coat Media in association with W Network. Visit WNetwork.com for more information and watch new episodes each week after broadcast. Fans can also catch Jillian Harris on Love It or List It Vancouver Mondays at 10 p.m. ET/PT and on an episode of Home to Win airing June 11 at 10 p.m. ET/PT, both on HGTV Canada.