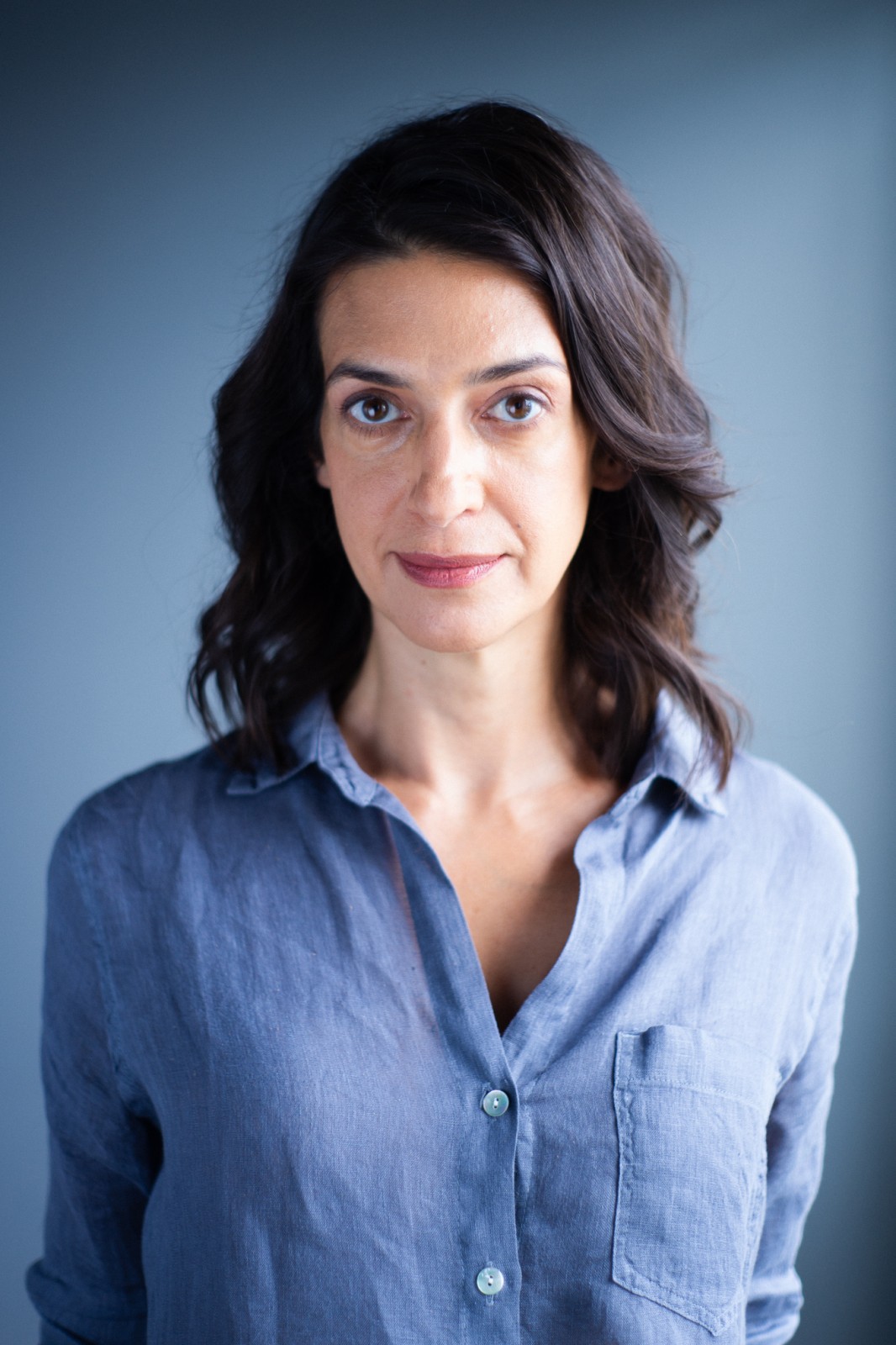 TORONTO, September 9, 2020 – Global News is pleased to announce the hire of Sonia Verma, an award-winning, ground-breaking journalist and editor. Verma returns to Canada from the Middle East to assume the newly created Editor-in-Chief role within the organization. She has spent more than a dozen years working and living overseas, mainly in conflict and in humanitarian crises zones, and will oversee Global News’ online platform, globalnews.ca. Verma starts her new position on September 21, 2020.

“I am delighted to be returning to Canada to join a leading news organization during this significant time of change, given the issues, people and events unfolding in the world today,” said Sonia Verma. “It will be thrilling to lead Global News’ online platform and connect with its audience at such a unique time in history.”

“Sonia’s experience and approach to reporting and understanding of issues is unparalled,” said Ward Smith, Senior Vice President, Global News. “We are incredibly fortunate to have a journalist of Sonia Verma’s calibre join our news team in this senior leadership role.”

Verma has received international acclaim for her reporting of the disadvantaged, displaced and persecuted. Her work investigating, producing and presenting a documentary in Afghanistan called Growing Up Guantanamo, about the juvenile prisoners of Guantanamo Bay, was broadcast on Al Jazeera English as part of its flagship Correspondent series.

Most recently, Verma served as a Deputy Humanitarian Representative in the Middle East and North Africa for Médecins Sans Frontières (MSF). In this role, she worked to advance the organization’s medical humanitarian response in the region through negotiation, communication and dialogue. Prior to joining MSF, Verma worked as a Senior Producer and Director with Al Jazeera English in Doha, Qatar. During her tenure with the organization, she was responsible for original storytelling and serving as lead producer on documentary films for Al Jazeera World and providing editorial oversight of all English language content for Palestine Remix, an award-winning interactive project for the network.

Previously in Canada, Verma worked with The Globe and Mail. From 2009 – 2013, she worked as a Global Affairs Writer and was deployed around the world to cover major international stories. In 2013, she made history as the youngest member of the Editorial Board in The Globe and Mail’s 173-year history. Verma has also served as a foreign correspondent for Times of London, New York Newsday, The Toronto Star from 1999 to 2009, and worked as a freelance reporter for Global National, the network’s flagship national newscast.  Verma majored in Middle East studies at McGill University and grew up in the Greater Toronto Area.

Global is a Corus Entertainment Network.