The Full Season Will Be Available to Stream Exclusively on STACKTV on
Thursday, March 4 Beginning at 8 p.m. ET 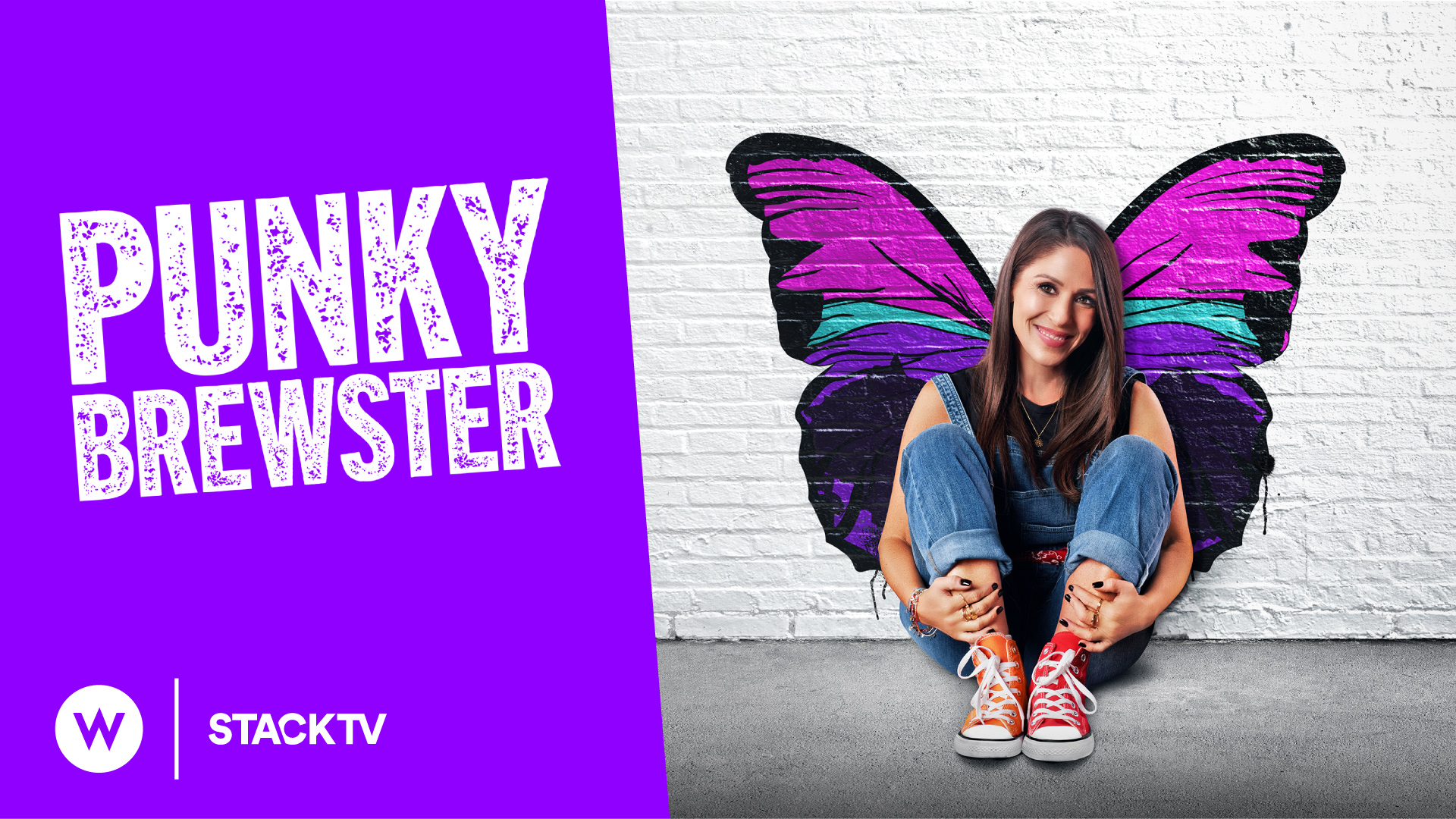 TORONTO, February 3, 2021 – W Network announced today the multi-network debut of the all-new Punky Brewster revival premiering with back-to-back episodes on Thursday, March 4 beginning at 8 p.m. on W Network. On the heels of the massively successful launch of Saved By The Bell, Punky Brewster will roll out with a multi-network premiere paired with an exclusive full-season drop on STACKTV on March 4 and an encore presentation on Friday March 5 beginning at 8 p.m. ET/PT on YTV. Punky Brewster (10x30min) is a continuation of the iconic ’80s sitcom about a bright young girl raised by a foster dad. Punky (Soleil Moon Frye) is now a single mother of three trying to get her life back on track when she meets Izzy (Quinn Copeland), a young girl in the foster system who reminds Punky a lot of her younger self.

Fans of the beloved original series will see Punky’s story continue in this heartwarming comedy series, with new characters and imperfectly perfect family adventures that will charm a new generation of fans. For non-stop laughs and feel-good fun for the whole family, all 10 episodes of the Peacock Original series will be available to stream on March 4 at 8 p.m. ET/PT on STACKTV. STACKTV is available through Amazon Prime Video Channels for $12.99 per month and comes with a 30-day free trial. Subscribers to STACKTV get access to thousands of hit shows across 12 premium networks both live and on demand.

In addition to streaming via STACKTV, W Network can be streamed on the new Global TV App, available now on iOS, Android, Chromecast and at watch.globaltv.com. W Network and YTV are available through all major TV distributors, including: Shaw, Shaw Direct, Rogers, Bell, Videotron, Telus, Cogeco, Eastlink and SaskTel.