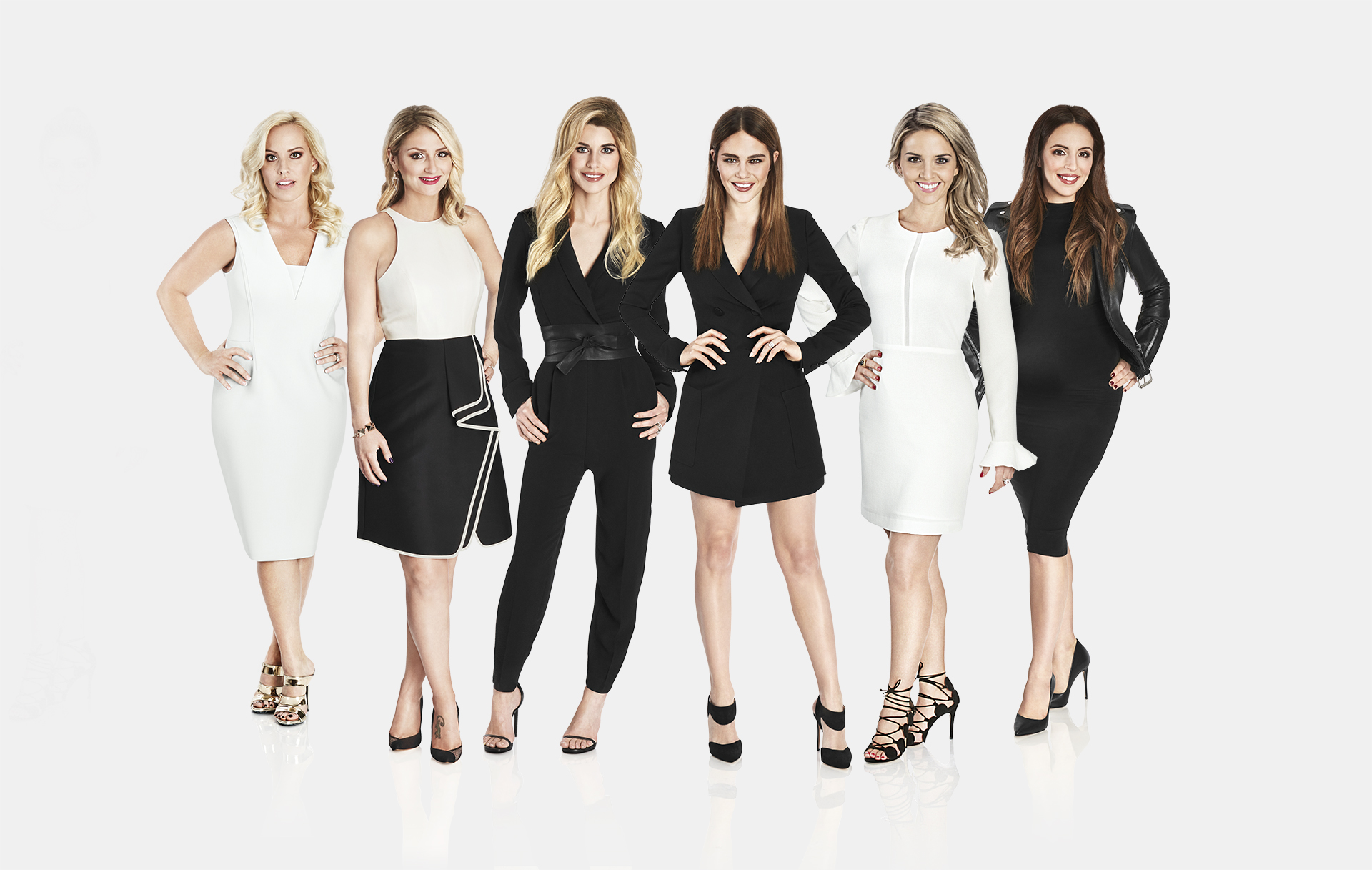 TORONTO, Canada – W Network heads into the third period with a brand-new season of fan-favourite Canadian docu-series Hockey Wives, premiering Wednesday, April 19 at 10 p.m. ET/PT. The nine-episode season offers off-the-ice access to the busy lives of six Ambitious women and their pro-hockey husbands. Facing the everyday struggles of balancing families, careers, and personal aspirations, the women must also live with being married to the game. The third season introduces four new faces, plus a look at hockey life in Europe with the show travelling to Austria, Germany, and Russia.

Returning to the Hockey Wives team for her third season, Montreal’s Maripier Morin and her fiancé Brandon Prust face a dramatic year. After getting engaged last season, Brandon was traded to the Vancouver Canucks and later became a free agent this past summer. Now he might have the chance to play abroad, but that means the pair must endure the stress of a long-distance relationship. Returning from season one is Emilie Blum, who, newly pregnant, must prepare for the possibility of living a solo parent life as Jonathon’s career takes him abroad to the KHL in Russia.

New to Hockey Wives but familiar with long-distance relationships, Erica Lundmark manages to keep her career and three children together while her husband Jamie Lundmark plays for the KAC in Austria. Also new to the series is Vanessa Vandal, who returns to St. Louis after her boyfriend David Perron is traded back to the St. Louis Blues. She will face even more change after deciding to go back to school and finding out she’s pregnant again.