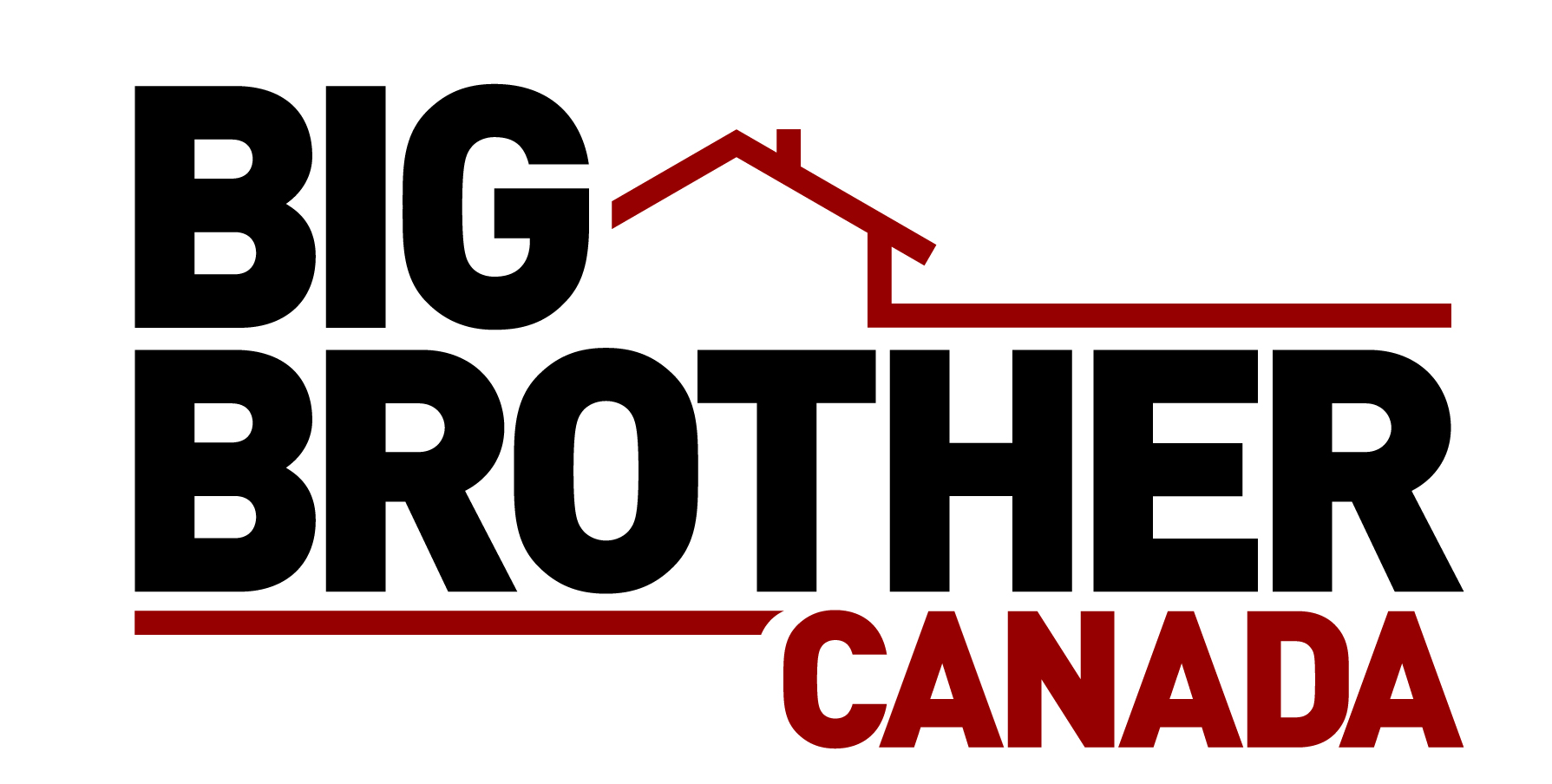 TORONTO, June 9, 2021 – Global announced big news at today’s #CorusUpfront when host and executive producer Arisa Cox revealed that reality powerhouse series Big Brother Canada will return for a monumental 10th season. Produced by Insight Productions (a Boat Rocker company) in association with Corus Entertainment and Banijay, the greenlight comes after an epic Season 9 that delivered its most diverse cast ever, with Tychon Carter-Newman making history as the first Black winner of Big Brother Canada.

“Following an incredibly successful season with our most diverse cast, the highest number of brand integrations, and the most innovative show twists to date – all while shooting during a pandemic –we are proud to greenlight another new season of Big Brother Canada,” said Lisa Godfrey, Senior Vice President of Original Content and Corus Studios. “Together with our talented partners at Insight Productions, we look forward to delivering Canadians another wild season of one of the most-talked about Original series in Canada.”

Big Brother Canada hand-picks a group of strangers from all walks of life, sequesters them from the outside world, and places them inside a house outfitted wall-to-wall with cameras and microphones that capture their every move. Competing for a grand cash prize, each week the houseguests battle in a series of challenges that give them power or punishment, voting each other out until the fate of the final two are decided by a jury of fellow houseguests.

Additional details about Big Brother Canada Season 10, including casting news, will be announced at a later date. In the meantime, fans can catch up on all the best moments from Season 9 on BigBrotherCanada.ca and can stream the full season for free on the Global TV App, also available on STACKTV.

Insight Productions (a Boat Rocker company), known for its award-winning ratings juggernauts, is Canada’s most established content producer and an industry leader in the development, financing, and production of hit programming, both scripted and unscripted, as well as digital content. Insight Senior Vice President Erin Brock serves as Executive Producer along with Insight’s Chairman, CEO and Executive Producer, John Brunton, on BIG BROTHER CANADA.  With thousands of hours of programming under its belt, the company has created some of the most dynamic and top-rated programs including STRONGER TOGETHER | TOUS ENSEMBLE; THE JUNO AWARDS; CANADA’S NEW YEAR’S EVE: COUNTDOWN; THE AMAZING RACE CANADA – the most watched Canadian series on record — and original formats BATTLE OF THE BLADES, I DO, REDO and WALL OF CHEFS. In 2017, Insight produced THE TRAGICALLY HIP: A NATIONAL CELEBRATION, a live concert special watched by one in three Canadians. Insight Productions was founded in 1979.