Morrison Will Also Continue to Host Global News at Noon 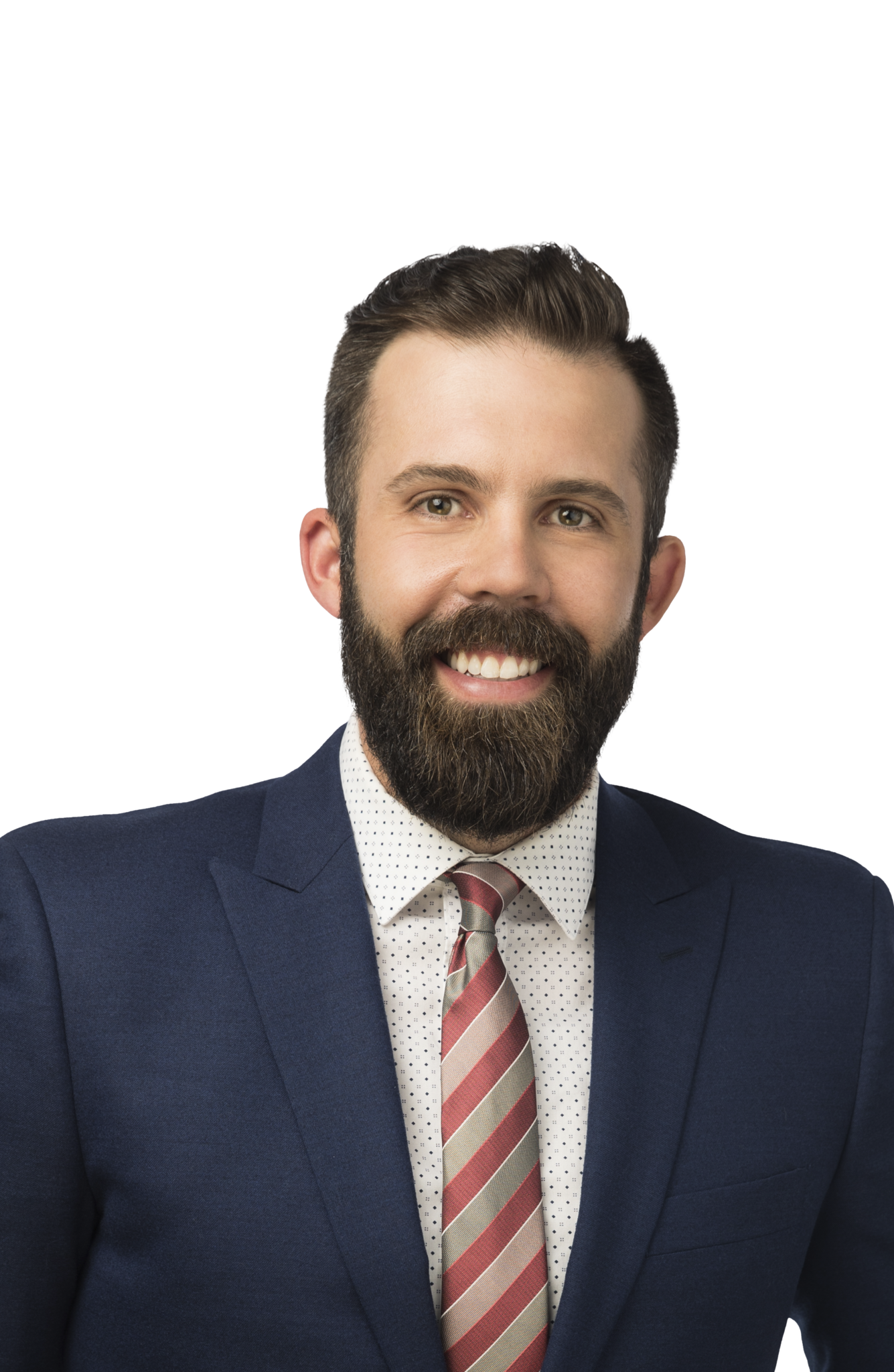 After working for other broadcasters, Kent joined Global Regina as the sports anchor in 2013. In 2014, Kent moved to Edmonton to host Global News Mornings Saturdays and Sundays with Kevin O’Connell. Originally from Moose Jaw, he graduated with honours from the University of Regina’s School of Journalism in 2010. Kent spent two years in Oakland, California on a baseball scholarship after graduating from high school.

Global Edmonton is part of the Corus Entertainment Network.