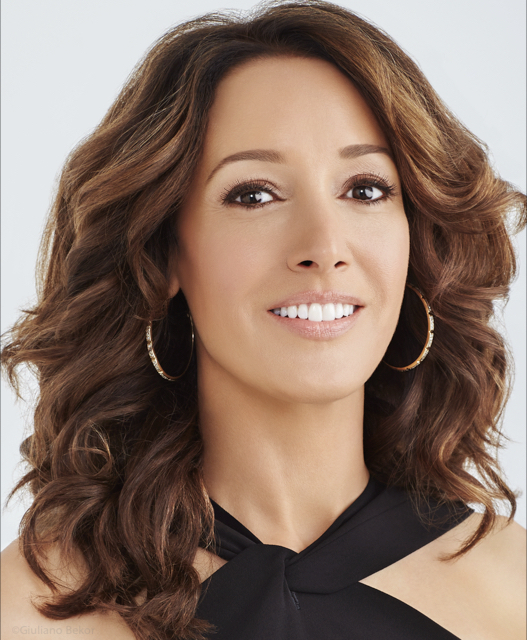 May 23, 2018, Toronto   KCP Loft, the YA imprint of award-winning children’s publisher Kids Can Press, today announced the authors of The Hive, a project that was conceived by Jennifer Beals and Tom Jacobson and was one of the first proposals optioned by KCP Loft when it launched in 2016.

The gripping speculative thriller, set in the near future, focuses on escalating mob violence that ensues from online shaming and internet bullying and will be co-authored by husband-and-wife-team Barry Lyga, the bestselling author of the I Hunt Killers series, among other acclaimed YA novels, and writer Morgan Baden, a ghostwriter of popular YA fiction and a social media expert.

The Hive follows seventeen-year-old Cassie, falsely branded and on the run from a deadly, state-sanctioned mob. Aided by a shadowy underground network, Cassie becomes an unlikely heroine as her search for the truth makes her a threat to the entire unjust system.

“Since we announced optioning Jennifer and Tom’s concept, we have been looking for the perfect author to bring the story to life,” said Kids Can Press president Lisa Lyons Johnston. “We are excited that we have not one, but two veteran authors who have agreed to join forces for the first time to collaborate on The Hive. Barry and Morgan bring their individual expertise — Barry with nearly 20 YA books over the past dozen years and Morgan with not only a number of successful YA novels under her belt, but also an intimate knowledge of social media — to fully realize the original story outline. We are thrilled to add another dynamic duo to this project.”

The idea for The Hive originated with Beals, the American/Canadian actress whose credits include The L Word, Flashdance, The Book of Eli and most recently, Amazon Studios’ The Last Tycoon and NBC’s Taken.

Literary Manager Eddie Gamarra of The Gotham Group brokered the original deal on behalf of veteran producer Jacobson (Flashdance, Ferris Bueller’s Day Off). Kathleen Anderson of Anderson Literary Agency represented Lyga and Baden. KCP Loft has acquired world rights in all languages for The Hive, which is scheduled for publication in Fall 2019.

KCP Loft has published 14 YA novels since the imprint was introduced in 2016, with authors from the U.S., Canada, Australia and England, including most recently the acclaimed Someday, Somewhere (April 2018) by Lindsay Champion, and Me and Me (October 2018) by celebrated YA author Alice Kuipers.

About Barry Lyga and Morgan Baden
Called a “YA rebel-author” by Kirkus Reviews, Barry Lyga has published 18 novels in various genres in his 12-year career, including the New York Times bestselling I Hunt Killers. His books have been or are slated to be published in more than a dozen different languages in North America, Australia, Europe and Asia. Morgan Baden has ghostwritten several bestselling YA novels and works at a large children’s and education publisher overseeing social media. The Hive is the couple’s first collaboration. They live near New York City with their two young children.