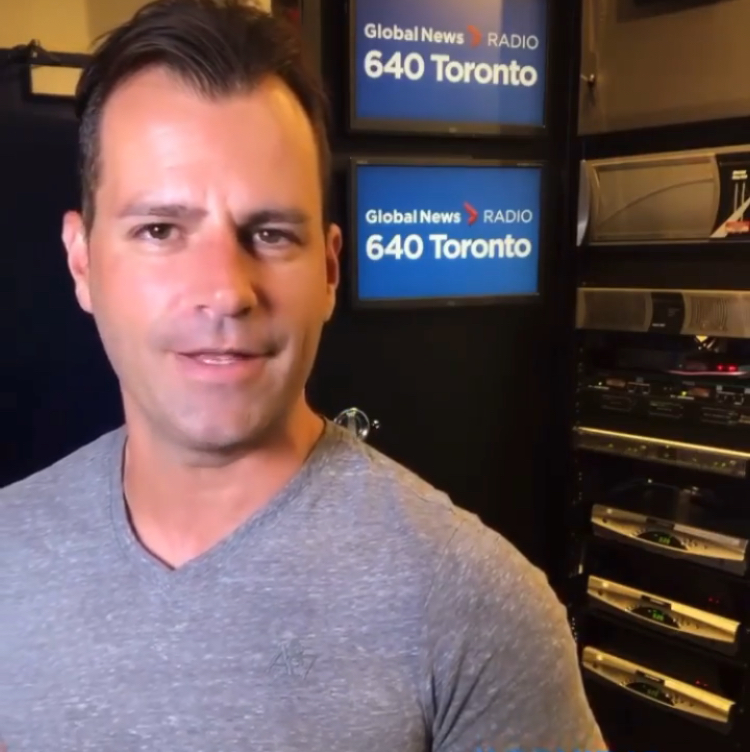 “We’re very excited to have Jamie join our team in Kelowna at Global Okanagan,” said Chris Sobon, News Manager, Global Okanagan. “Jamie brings passion to his reporting and his enthusiasm for news will help Global Okanagan continue to be the number one television newscast in the Okanagan – Shuswap regions of B.C.”

A graduate of Loyalist College, Tawil has spent the last 15 years in radio news, including a stint reporting in the Caribbean. For the past five years he’s served as the senior morning news anchor on Global News Radio 640 Toronto, having been the afternoon news anchor for the station prior.