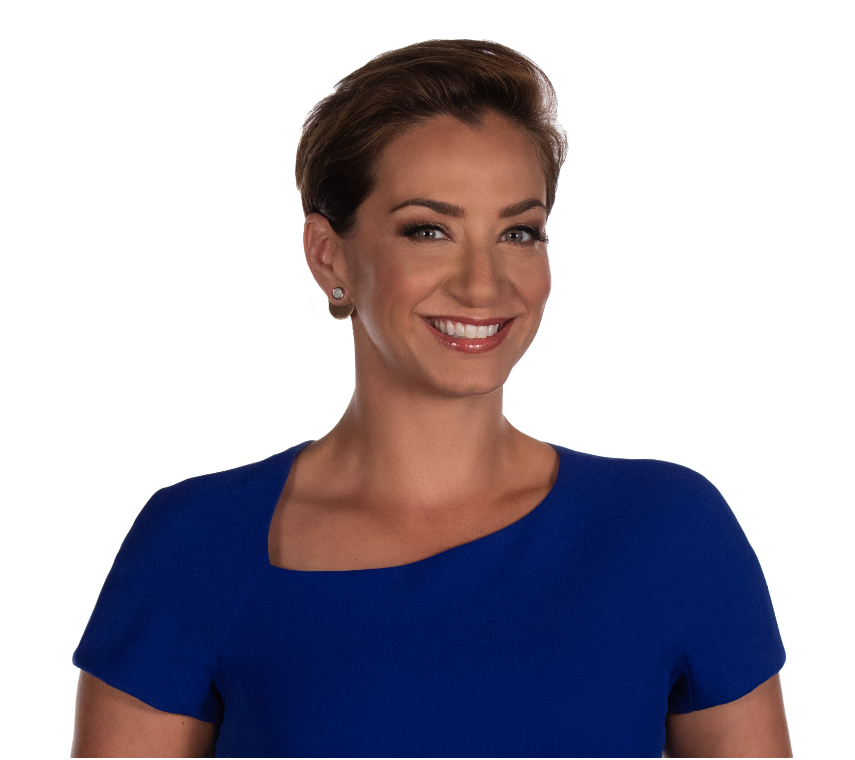 TORONTO, November 6, 2019 – Global News today announced that Crystal Goomansingh, an award winning journalist with over two decades of experience, has been named Europe Bureau Chief and will be stationed in London, effective January 2020. Since June 2015, Goomansingh has served as a nightly Global News anchor for multiple markets across Canada, including Montreal, Toronto, and Winnipeg.

With vast experience as a local reporter, national correspondent and anchor, Goomansingh has exceptional editorial judgment with a deep understanding of the industry. Since joining Global News in 2007, she has covered stories across North America and abroad. Career highlights include important national stories such as the B.C murders and national manhunt that spanned several weeks and multiple provinces this past summer, where her reporting broke stories and gave viewers a front row seat to the quickly unfolding events in Manitoba, to travelling with a select group of journalists to Kandahar to cover the Afghan War for Global National. Goomansingh previously held positions with other broadcasters across Canada.

Most recently, Goomansingh has been the leading face of the multi-market content (MMC) project that Global introduced in 2015. This revolutionary model of newsgathering was internationally recognized by the American Radio, Television and Digital News Association (RTDNA) with the prestigious Edward R. Murrow Award for Excellence in Innovation in 2017. “Crystal is an inspired, hardworking journalist who is relentless in her search for the truth and the story most important to Canadians,” said Kenton Boston, Vice President, National & Network News. “Her experience will be key for Global News as we continue to grow our digital presence at globalnews.ca and our flagship network newscast, Global National.” “I am thrilled and humbled to be able to follow in the footsteps of the talented, insightful, and dedicated journalists who have held this position previously for Global News,” said Crystal Goomansingh. “I am passionate about journalism and providing Canadians balanced and contextual information about events happening around the world that shape our collective understanding of one another.”

Goomansingh was honoured by the Registered Nurses Association of Ontario with an award for Best Television News Story for an investigation with Global’s 16X9 entitled “Profitable Patients.” As Health Reporter for Global Toronto, Goomansingh was also recognized twice by the Canadian Medical Association for her stories on the relationship between alcohol and cancer, as well as a report on sugar limits.