Watch the Band Get Back 2getha in the Trailer Here 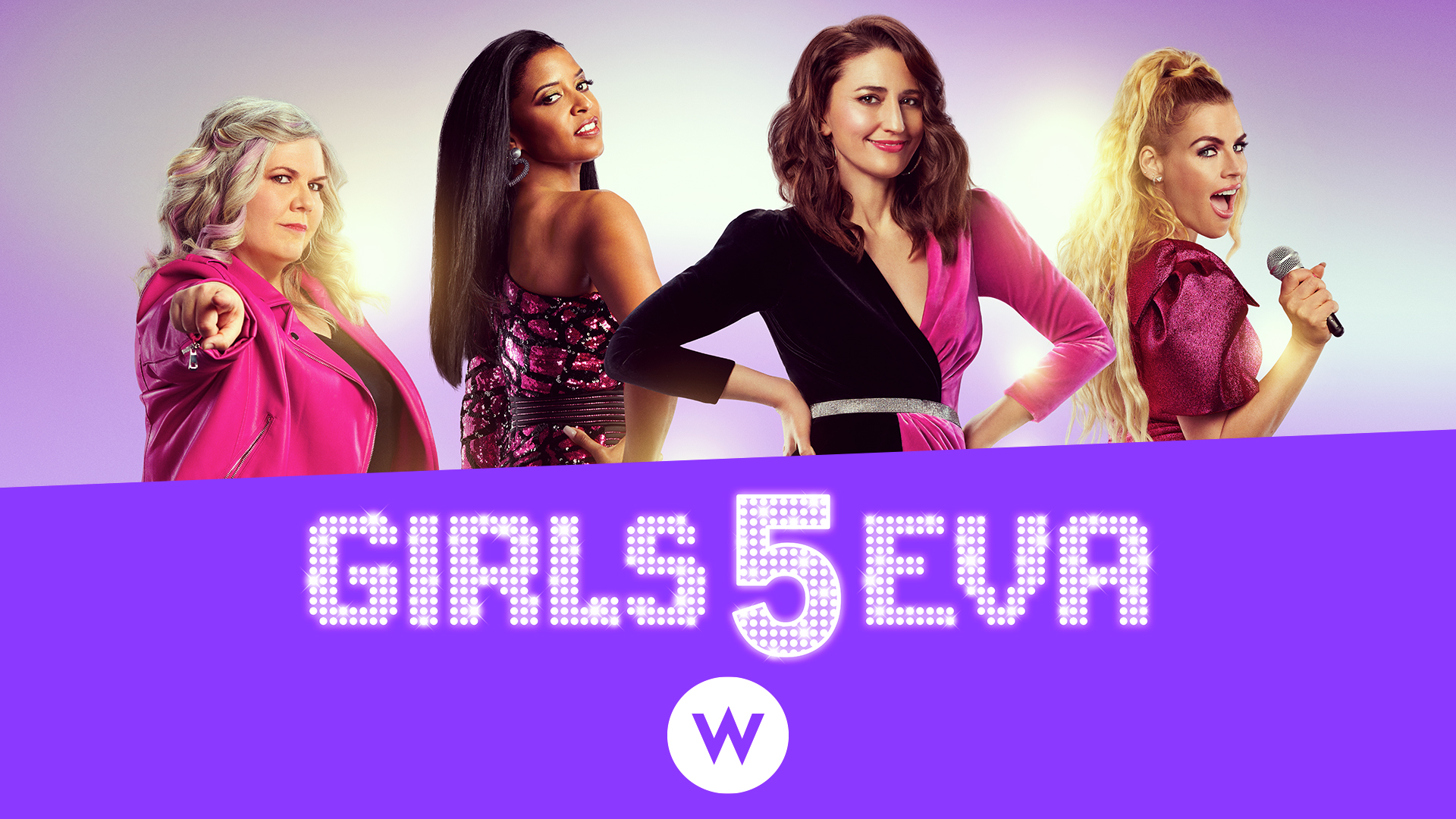 TORONTO, April 30, 2021 – The ‘90s are back, 5 real. This Spring, W Network is shining a spotlight on the new Peacock Original comedy series, Girls5eva, making its headlining network debut with back-to-back episodes on Thursday, June 3 at 9 and 9:30 p.m. ET/PT. The series will also stream live and on demand on STACKTV and the Global TV App with two episodes rolling out weekly.

Pop-culture infused Girls5eva is a hilarious comeback story about a one-hit wonder girl group from the ‘90’s. When they get sampled by a young rapper, its members reunite to give their pop star dreams one more shot. They may be grown women balancing spouses, kids, jobs, debt, aging parents, and shoulder pain, but can’t they also be Girls5eva?

W Network can be streamed live or on demand on the Global TV App, available now on iOS, Android, Chromecast and at watch.globaltv.com, and via STACKTV, available on Amazon Prime Video Channels. The network is also available through all major TV distributors, including Shaw, Shaw Direct, Rogers, Bell, Videotron, Telus, Cogeco, Eastlink and SaskTel.