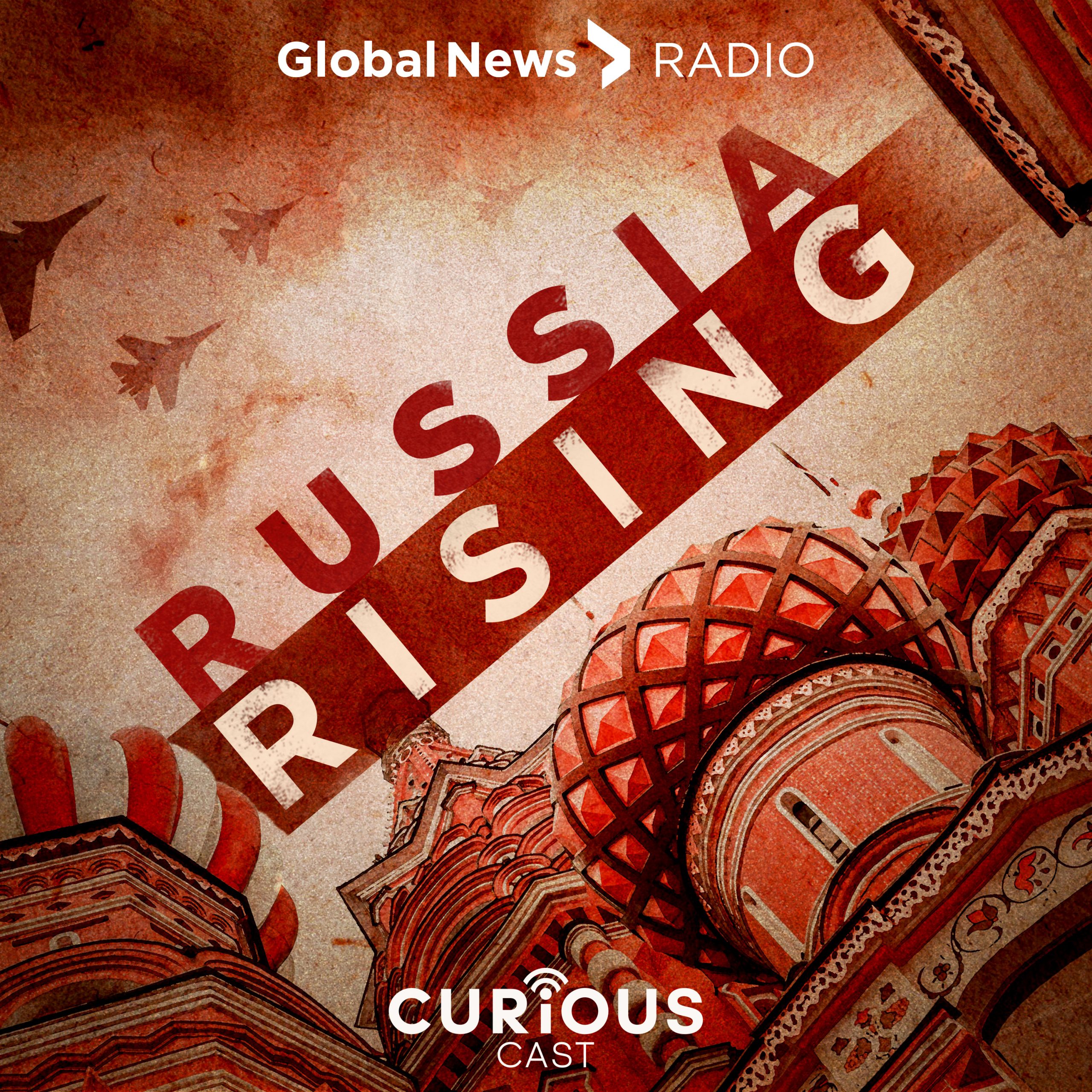 The world’s largest nation, Russia, has been accused of using cyberwarfare, hackers, and even assassins to influence the West. However, despite decades of hair-raising headlines, Russia remains what Sir Winston Churchill once called, “a riddle, wrapped in a mystery, inside an enigma.” Russia Rising separates fact from fiction, speaking directly to Russian trolls, Putin supporters and even a former Russian KGB spy.

“Jeff Semple does an incredible job taking you inside modern Russia to unpack one of the most important stories of our time,” said Chris “Dunner” Duncombe, Director of Streaming and Podcasting for Corus Entertainment. “We are so proud to bring podcast listeners this new show.”

Russia Rising host Jeff Semple was most recently the European Bureau Chief for Global News, acting as a foreign correspondent for the national network. Semple’s award-winning reporting has included the war against ISIS in Iraq, Victory Day in Russia, modern terrorist attacks in Europe and the refugee crisis in the Middle East.

“Russia is a hugely important country, but I think it’s also deeply misunderstood,” said Semple. “I’m looking forward to taking Curiouscast listeners on a journey inside Putin’s Russia to hear directly from the people at the heart of its biggest stories.”

A preview of Russia Rising is available now, with new episodes released weekly. Subscribe to Russia Rising for free on Apple Podcasts, Google Podcasts, Spotify, and wherever podcasts are found. For more information visit curiouscast.ca