Corus Studios Announces Worldwide Sales Of Over 300 Hours Of Programming

CORUS STUDIOS ANNOUNCES WORLDWIDE SALES OF OVER 300 HOURS OF PROGRAMMING 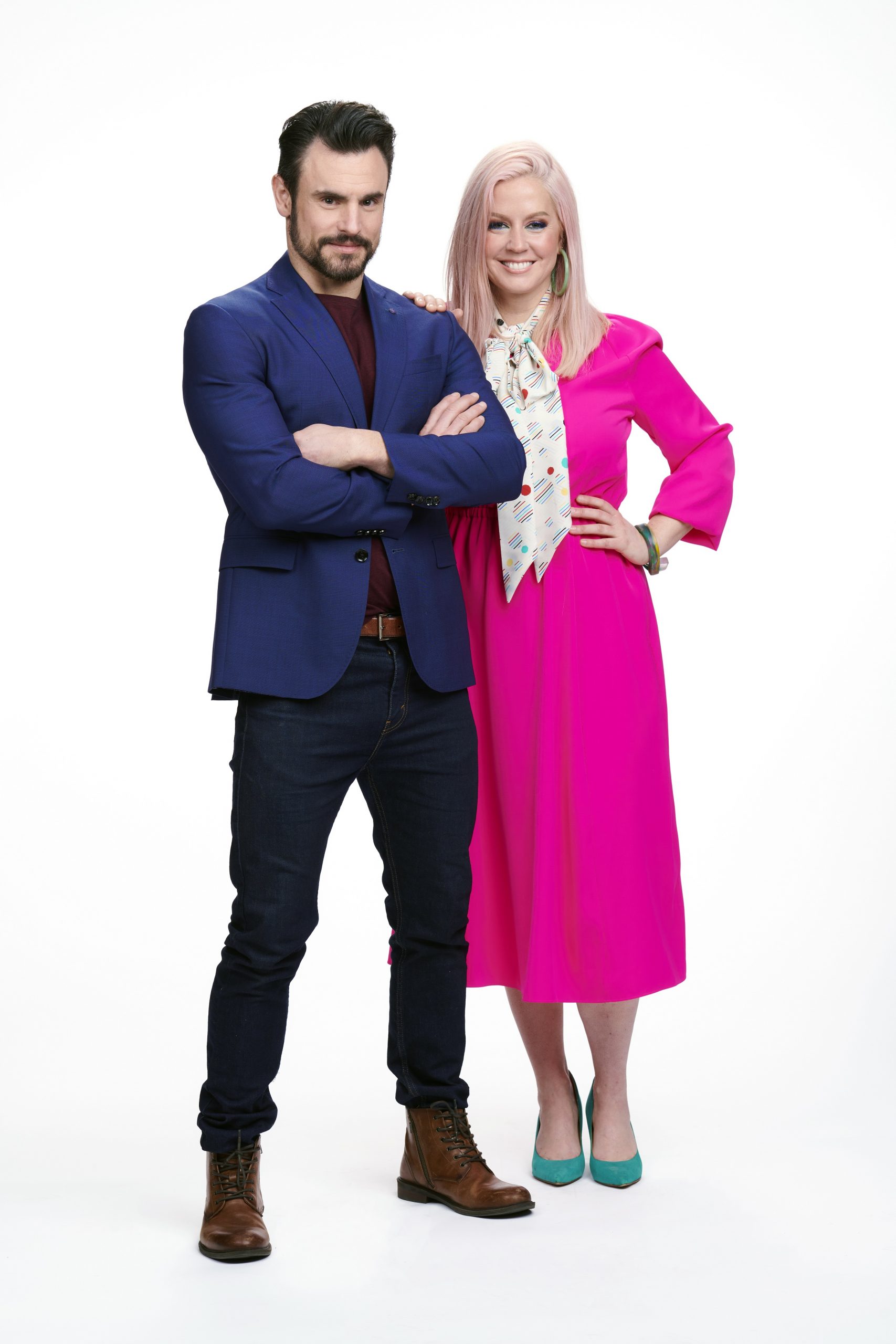 TORONTO, Canada, November 2, 2020 – Corus Studios’ ever-expanding slate of owned content continues to be a go-to destination around the world for the best in lifestyle, unscripted and factual series. Today, Corus Studios announces content sales of over 300 hours worldwide and presents an ever-growing library of content of new and returning series for international distribution. Corus Studios’ newly launched interactive content catalogue can be viewed here.

Corus Studios has seen an incredible trajectory of sales within the past six months with landmark deals around the world including the U.S., Asia, Australia, Israel, Poland and more. Off the heels of Corus Studios selling over 85 hours of home and food content to HGTV and Food Network in the U.S. and garnering ratings acclaim in that market, Island of Bryan (Renovation Island) makes more waves, selling Season 1 and 2 to Poland’s Canal + Polska and Scott’s Vacation House Rules (Vacation House Rules) (13×60) travels to Australia’s Nine Network. As food competition series begin their run in the U.S. market, The Big Bake (18×60) also arrives in the United Kingdom on ITVBe and fiery-bbq series Fire Masters lands in Poland (Canal + Polska).

“This has been a break out year for Corus Studios. Strong ratings of our series airing internationally show our family-friendly, light-hearted series connect with audiences, and have become even more coveted in today’s climate as viewers look to sit back and relax with feel-good television,” said Colin Bohm, Executive Vice President of Content and Corporate Strategy. “Most recently in the U.S., Island of Bryan (retitled Renovation Island for the market) is currently the #2 show year-to-date and has attracted more than 22 million viewers in its 11-week run in that market – it also continues to be HGTV Canada’s most-watched series in a decade. This example is a testament to the quality of our content, our storytelling and our ability to generate compelling characters that appeal to audiences around the world.”

Cheese: A Love Story (6×60) – Docu-series
Cheese: A Love Story is an exploration and celebration of one of the world’s most beloved foods through the lens of an extreme cheese lover – a cheesy champion on a journey to uncover why this magical food brings so much pleasure to so many around the globe. Host Afrim Pristine, the world’s youngest Maitre Fromager (cheese master), hits the road in search of the most fascinating cheese-centric adventures, digging into the characters, cheesemakers and chefs behind the world’s most noteworthy cheesy creations. Each hour of this documentary series will focus on a region and its ooey-gooey cheesy dishes – recipes that have made an impact and put that area on the culinary map.

Project Bakeover (10×60) – Transformative Food Series
In Project Bakeover, renowned pastry chef, chocolatier and entrepreneur Steve Hodge throws a lifeline to struggling bakery businesses. Using his world-renowned baking skills and business acumen, Steve reinvigorates and inspires the bakery owners in need while style guru Tiffany Pratt reimagines the tired, uninspired spaces. Together they get these businesses turned around and back on track.

Family Home Overhaul (8×60) – Renovation
Family Home Overhaul is a heartwarming, emotion stirring renovation series that celebrates the joy of paying it forward. ​In each stand-alone episode, a deserving family is introduced, who are known to always put others before themselves – despite their own personal struggles and challenges. It is because of this, their community nominates the family to receive a life-changing renovation that will transform their lives as well as their home. While the family is sent away on a well-deserved holiday, a dream team of renovators, contractors, and designers come in and transform their space. With the helping hands of friends and neighbours, everyone works together to create a home perfectly customized to reflect the family’s unique needs. When the family returns, they are joined by their grateful community and the proud renovation team to experience the stunning reveal of their new home.

Rock Solid Builds (10×60) – Real Estate/Renovation
Located on the easternmost part of North America – Newfoundland, Rock Solid Builds takes viewers on a construction journey like no other. The new series follows Randy Spracklin, a third-generation builder who now runs the family business. Working year-round Randy and his crew battle the harsh weather, rugged terrain, and unpredictable challenges in order to get the job done. Both construction and life on ‘The Rock’ has a unique style and charm – showcasing stunning reveals, and also laughs along the way. If you ‘come from away’, Rock Solid Builds shows how the East Coast is truly a home away from home.

Backroad Truckers (8×60) – Transactional/Docu-series
In the dangerous backroads of Canada’s remote interior lives a special breed of independent truckers – hotshotters – who will haul anything, anywhere, at any time. Big Donny Kleinfelder is king and he commands a ragtag crew of drivers who are rough around the edges, but experts at navigating treacherous backroads to reach the remote businesses that urgently need their cargo. But Big Donny’s empire is under threat from Dave Schwandt, a scrappy local salvage dealer who’s decided to cut himself a piece of Donny’s pie and get into the hotshotting game for himself. Conditions are unforgiving, deadlines are tight, and only one crew is likely to come out still standing.