Corus Signs Content Deals with Discovery Networks International for TLC in Germany, Discovery Home & Health in Latin America and TLC in the Benelux Union; with NBC Universal for Bravo in New Zealand; and with A+E Networks for FYI in the U.S. 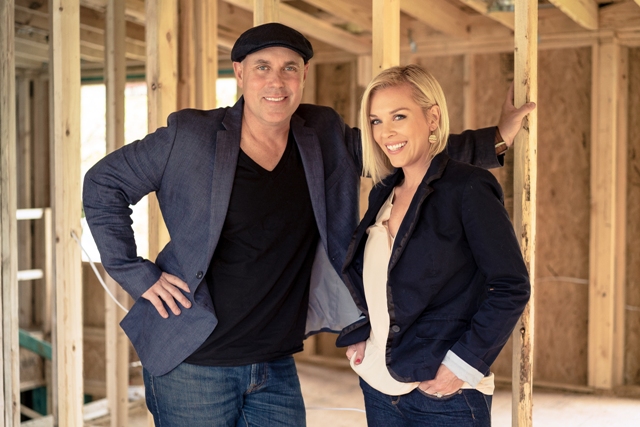 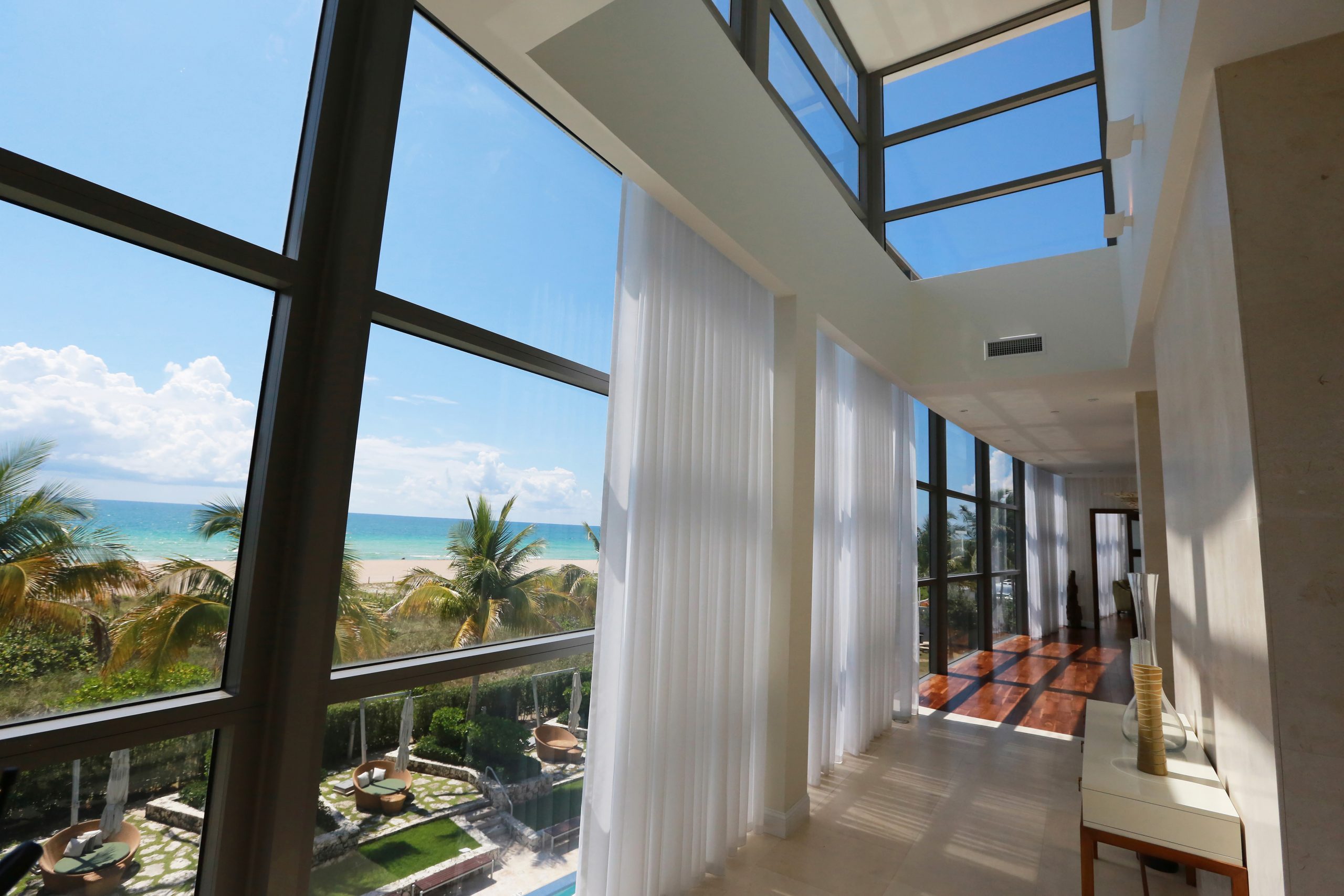 From Left to Right: Dave and Kortney Wilson of Masters of Flip; Buying the View (Corus Studios)

TORONTO, Canada –  Corus Studios, a division of Corus Entertainment, announced today it has sold the popular original lifestyle series Masters of Flip and Buying the View in multiple territories worldwide ahead of MIPTV.

MASTERS OF FLIP (26×60’)
The first and second seasons of Masters of Flip have now sold to Discovery Networks International for TLC in Germany, TLC in the Benelux Union, and for Discovery Home & Health in Latin America; as well as to NBC Universal for Bravo in New Zealand. These last two channels and territories also picked up two Masters of Flip specials, ‘Wilson Wonderland’ (1×30) and ‘The Look Back’ (1×60). Prior to MIPTV, Corus previously announced the sales of Masters of Flip to A+E Networks UK for the entertainment channel Lifetime® in the United Kingdom and Sub-Saharan Africa, as well as the sales of Masters of Flip to Nine Entertainment Co. (Nine Network) in Australia (seasons one and two), Life Inspired in Singapore, Hong Kong/Macau, Taiwan, Indonesia and Malaysia/Brunei (season one), Discovery Channel in Norway (season one), and Scripps Networks in the U.S. (season one). With these new sales, Masters of Flip is now available in 147 territories worldwide.

Hit lifestyle series Masters of Flip features the dynamic super couple Kortney and Dave Wilson, who take on the challenge of transforming their rundown real estate investments into stunning and sellable family homes. Working with limited timelines and budgets, this real life husband and wife make their refreshingly positive outlook the driving force behind their projects. Despite the ever present “renovation frustration,” they remain upbeat and kind to contractors, trades people and most importantly to each other! The series was developed and produced by Rhino Content in association with Corus Entertainment.

BUYING THE VIEW (26×30’)
Buying the View recently sold to Discovery Networks International for TLC in the Benelux Union and to A+E Networks for FYI in the U.S. Corus previously announced sales of Buying the View to DLife in MENA, as well as Nine Network in Australia, AETN in Asia, and CS Media Group’s Dove Channel in Italy. With these new sales, the series is now available in 65 territories around the world.

Buying the View features luxurious properties with spectacular views, from sprawling beaches in Miami to Toronto’s glittering and expanding skyline, to the majestic mountain chalets in Whistler. In each half-hour episode, viewers join realtors and potential buyers on the hunt for homes where the million dollar view always seals the deal. The series was developed and produced by Our House Media in association with Corus Studios.

Corus Studios is a division of Corus Entertainment

About Corus Studios
Corus Entertainment has a longstanding history of success in the children’s animated content category through its production and distribution giant Nelvana. Since 2016 Corus Studios has been producing and distributing original lifestyle content globally. From hit series Masters of Flip to Buying the View and Home to Win, Corus Studios’ series are now available in over 100 territories worldwide. ​

About NBCUniversal International Networks
NBCUniversal International Networks is one of the world’s premier entertainment portfolios, delivering quality content and compelling brands to over 165 territories across Europe, the Middle East, Africa, Latin America and Asia Pacific.  The channel brands in the portfolio include Universal Channel, Syfy, E! Entertainment Television, 13th Street, DIVA, Studio Universal, Telemundo, Bravo, DreamWorks and Golf Channel. These unique brands deliver a full range of entertainment experiences to local audiences across the globe; the portfolio also includes Movies 24 in the UK and The Style Network in Australia. Further, NBCUniversal News Group, one of the most influential and respected portfolios of on-air and digital news properties in the world, operate CNBC and NBC News internationally.

For more information or to request images please contact: