Corus Studios Adds 70+ Hours Of Transformative, High Impact Original Content To Its Catalogue Ahead Of Realscreen

CORUS STUDIOS ADDS 70+ HOURS OF TRANSFORMATIVE, HIGH IMPACT ORIGINAL CONTENT TO ITS CATALOGUE AHEAD OF REALSCREEN

CORUS STUDIOS ADDS 70+ HOURS OF TRANSFORMATIVE, HIGH IMPACT ORIGINAL CONTENT TO ITS CATALOGUE AHEAD OF REALSCREEN 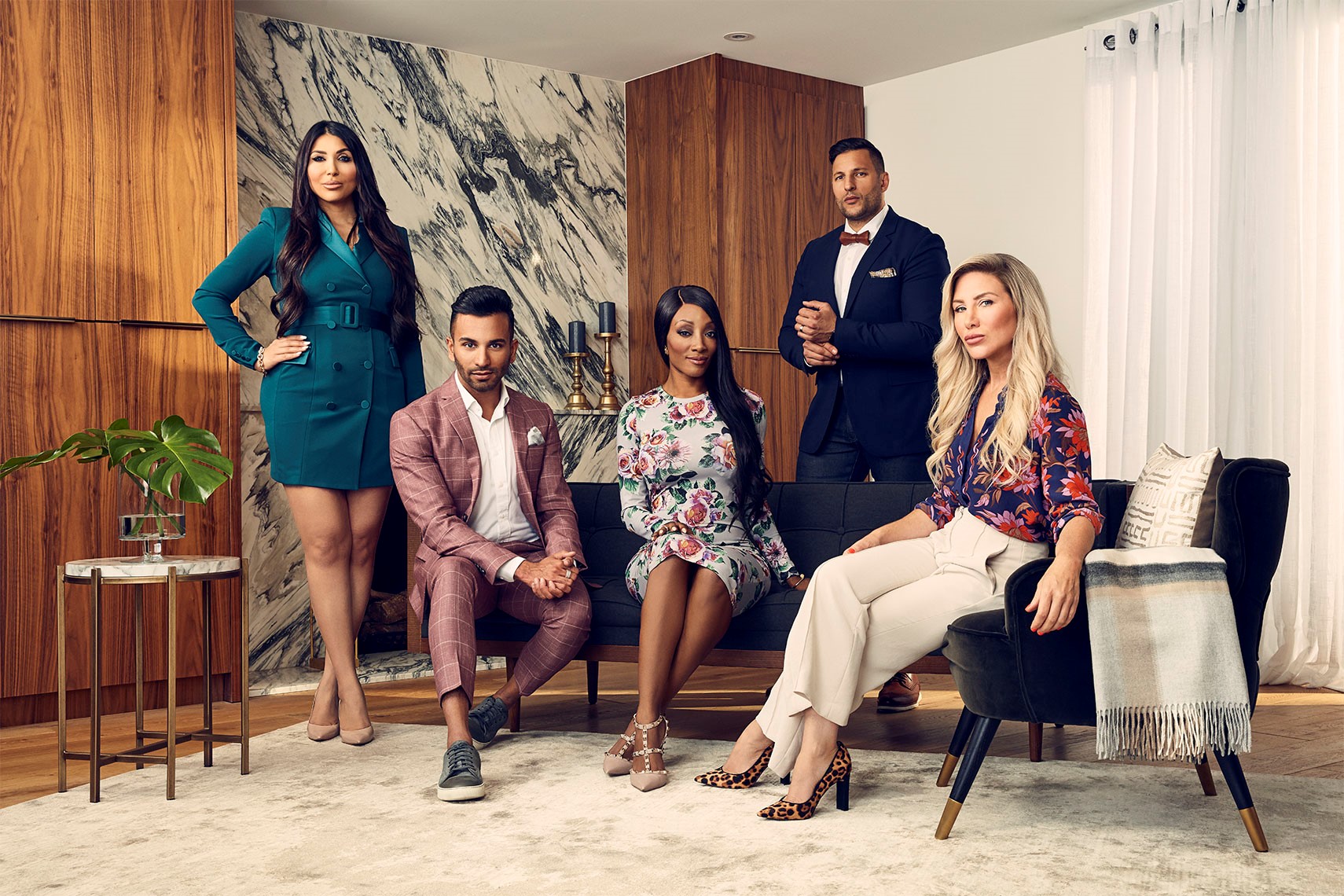 TORONTO, Canada, January 22, 2020 – With content sold in 150 territories and growing, Corus Studios, a division of Corus Entertainment, continues to build its premium content offering for international sale with the addition of seven series to its catalogue ahead of Realscreen. Featuring high-impact docu-series, adrenaline-fueled food competitions and transformative renovation and real estate programs, Corus Studios’ expands its library of original content with worldwide appeal in mind.

“With the addition of this new content to our catalogue, Corus Studios remains committed to becoming an innovative leader in unscripted content for international distribution,” said Lisa Godfrey, Vice President of Original Content, Corus Entertainment. “Our goal is to connect buyers to hit franchises that have a proven track record in prime-time, and meet the appetites of viewers worldwide.”

Hot Market – (8 x 60 minutes) – Real Estate
Hot Market follows top real estate agents Odeen Eccleston, Rizwan Malik, Rana Khaled, David Cinelli and Stephanie Adams as they navigate one of the world’s most competitive housing markets. These agents are always hustling to land the biggest listings, find their buyers the most luxurious dream homes, and earn their clients top dollar through transformative renovations and staging. In order for these agents to make it in this hot market, it’s all about the buy, the sell and the hustle. Hot Market is produced by Architect Films in association with Corus Studios for HGTV Canada.

Making it Home with Kortney & Dave – (10 x 60 minutes) – Real Estate/Renovation
Kortney and Dave Wilson help homeowners make strategic moves with their money by using their flipping expertise to turn a fixer-upper into the home of their dreams – all while making smart investments into the biggest asset these families own. With Kortney taking the lead on design and Dave on project management, they will gather inspiration and intel to make the right reno moves for homeowners, before taking the reins for the full renovation. With the keys and budget in hand, they’ll transform each unloved space into a show-stopper – making it beautiful, making it bright and making it home. Making it Home with Kortney & Dave is produced by Scott Brothers Entertainment for HGTV Canada.

Scott’s Vacation House Rules – (10 x 60 minutes) – Real Estate/Renovation
Does owning a dream vacation property seem out of reach? Real estate expert and contractor Scott McGillivray offers the ultimate road map to renovation and rental success in Scott’s Vacation House Rules. With years of smart real estate investing and renovation experience, Scott will unlock the rental potential of even the most uninspired properties. Finding and transforming tired, dated and rundown spaces into unique and buzz-worthy parcels of paradise, Scott’s Vacation House Rules will prove that any dream property is always within reach. Produced by McGillivray Entertainment in association with Corus Studios for HGTV Canada.

Great Chocolate Showdown – (8 x 60 minutes) – Baking/Competition
Great Chocolate Showdown is a new ooey-gooey, decadent chocolate dessert competition series. In this sweet serialized battle, 10 home bakers go head-to-head in the indulgent world of chocolate, vying for the grand prize in a range of creative chocolate-based challenges. In order to survive the competition from week-to-week and avoid elimination, the chocaholic dessert-makers must dazzle the panel of world-renowned chocolatiers and expert food judges with their delicious, inventive creations. In the end, only one competitor makes it all the way to the end and is crowned the ultimate Great Chocolate Showdown champion. The esteemed roaster of resident judges include television personality and best-selling cookbook author Anna Olson, award-winning British cake designer Cynthia Stroud and renowned pastry chef and chocolatier Steven Hodge. Great Chocolate Showdown is produced by Architect Films in association with Corus Studios for Food Network.

Junior Chef Showdown – (8 x 60 minutes) – Food/Competition
Junior Chef Showdown sees 14 talented young chefs face-off in a series of challenges that will blow the lid off anything they’ve ever attempted before, pushing themselves to create dishes that would impress even the toughest of critics. Over the course of eight episodes, the junior chefs will face challenges that showcase their culinary skills and passion for food. Junior Chef Showdown is produced by Proper Television in association with Corus Studios for Food Network Canada.

Wall of Chefs – (20 x 60 minutes) – Food/Competition
Wall of Chefs is an exciting new primetime cooking competition series and format that will test the skill and nerves of Canada’s home cooks as they battle in the Wall of Chefs kitchen, under the towering shadow of twelve of the country’s best chefs known as “The Wall.” In each episode, four home cooks will enter the Wall of Chefs kitchen to face-off in three intense rounds of culinary challenges. In the first round, they must prepare their crowd-pleasers, in the second round they are challenged to create a dish using three staple ingredients from the home fridge of one of the chefs, and in the third and final round, cooks will be inspired by a chef’s signature dish to make their own restaurant-worthy creation. Wall of Chefs is produced by Insight Productions Ltd. in association with Corus Studios for Food Network Canada.

Big Timber ­­– (8 x 60 minutes) – Transactional/Docu-series
Deep in the rain forests of the Pacific Northwest, where weather and wilderness conspire against you, one of the last independent loggers around is risking everything he’s got to keep his family business alive. Kevin Wenstob and his rag-tag team are on a mission to get as much wood as they can from his mountainside claim to his sawmill, before winter comes and shuts him down. It’s dangerous work, prices are plummeting, and all around him, mills are closing as people he has worked with for 30 years call it quits. But Kevin’s going for broke on a risky go-big or go-home bet to take his family’s operation to the next level. Big Timber is produced by Big Timber Media in association with Corus Studios for HISTORY®.

At Realscreen, Corus Studios will be represented by Rita Carbone Fleury, who will be overseeing the global sales of Corus Studios Original content

Interview Opportunities: Lisa Godfrey, Vice President of Original Content is available for interviews in advance and on-site at Realscreen.