Expanded Distribution of Nick+ Allows More Families to Stream and Download Their Favourite Nickelodeon Series for $5.99 Per Month 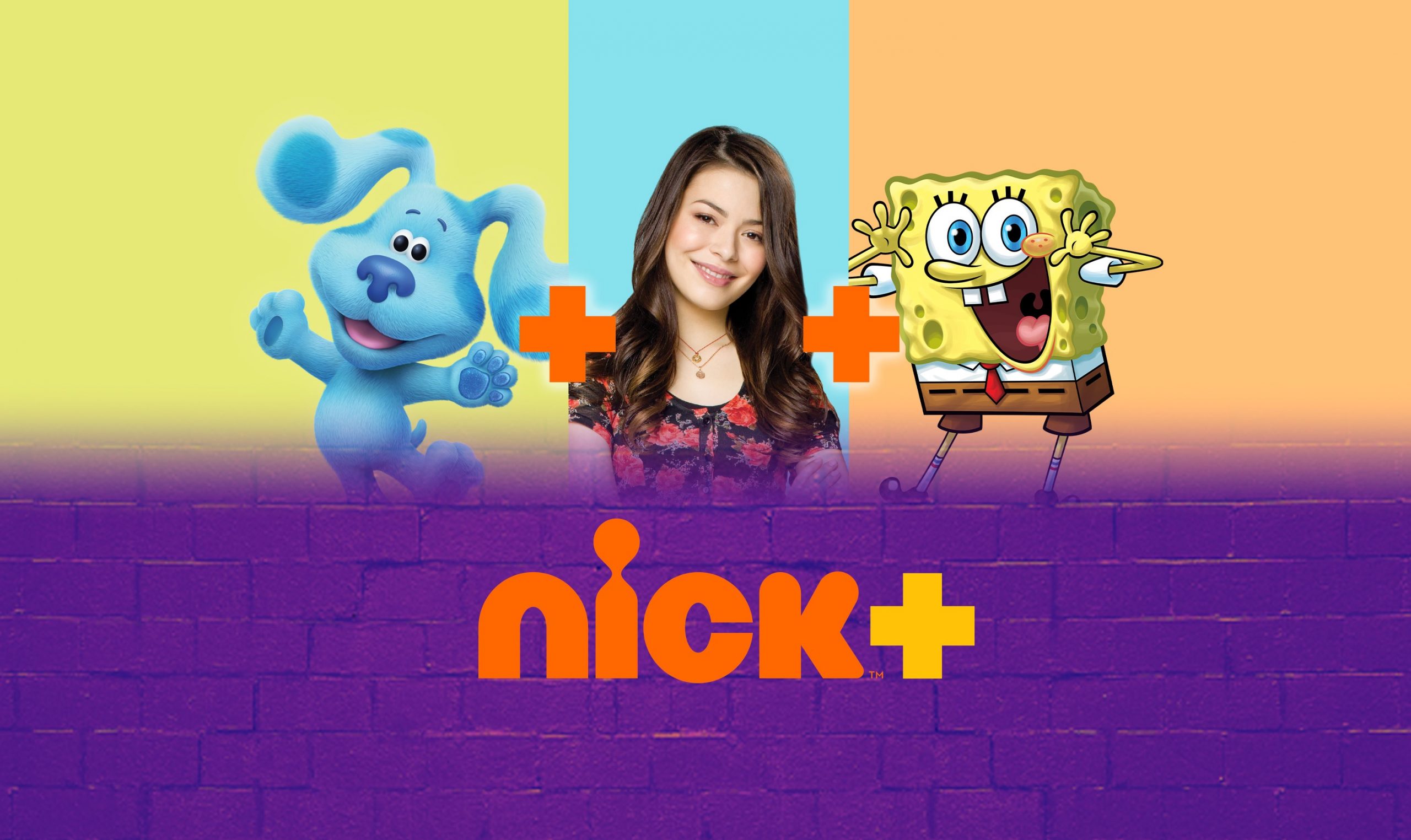 “Nickelodeon is a long-established leader of kids entertainment with resounding hits like the reimagined classic Blue’s Clues & You!, beloved fan favourite iCarly, and the iconic series SpongeBob SquarePants,” said Doug Murphy, President and Chief Executive Officer, Corus Entertainment. “We have seen tremendous traction with Nick+ as current trends continue to show that audiences are searching for more content that is easily accessible whenever and wherever they want. Nick+ is the perfect addition to any household and this expansion unlocks Nickelodeon shows for even more families in Canada to stream the best kids content in a trusted environment.”

Nick+ offers subscribers access to a vast catalog of Nickelodeon’s popular live-action and animated series along with the best preschooler programming from Nick Jr. With new episodes available on Bell Fibe TV, Alt TV and Virgin TV right after the broadcast premiere in Canada, kids can watch their favourite Nickelodeon shows, in addition to Blue’s Clues & You!, iCarly, and SpongeBob SquarePants, including The Legend of Korra, The Loud House, Bubble Guppies, Henry Danger, Blaze and the Monster Machines, The Thundermans, Dora the Explorer, as well as cherished classics and retro programming like Rugrats, and so much more. Plus, episodes are fully downloadable allowing Nick+ subscribers to load up on must-see episodes in advance to watch offline and on the go on the Fibe TV and Virgin TV apps.